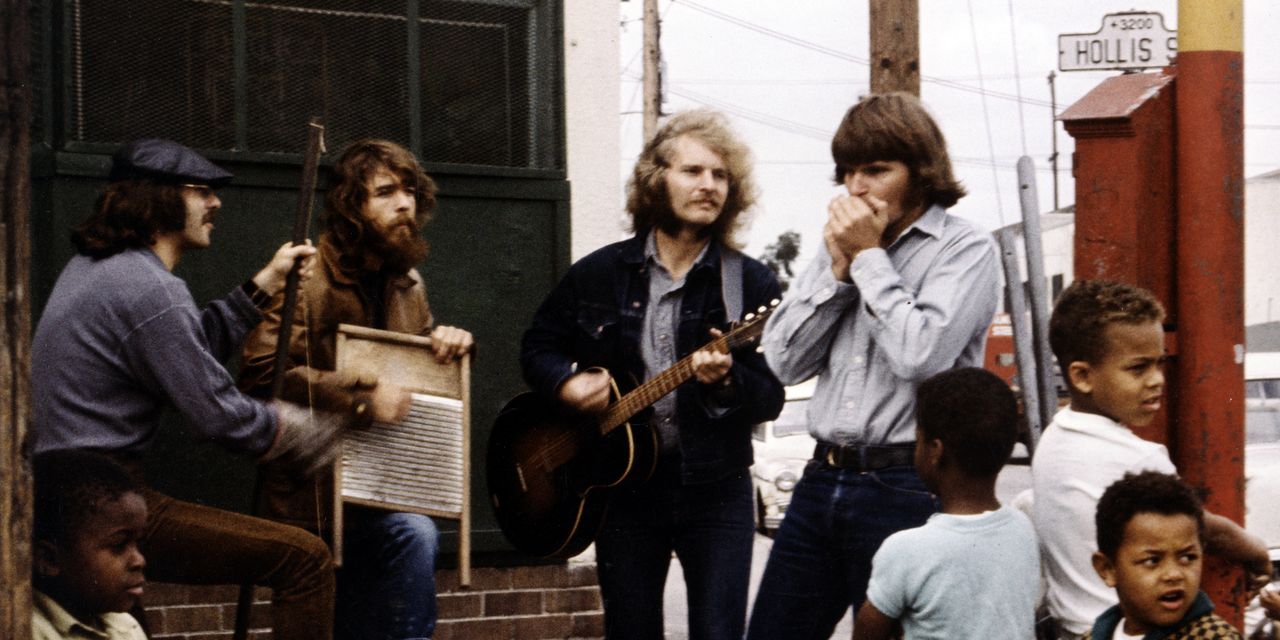 ‘A Song For Everyone’ Review: CCR’s Unwavering American Music

The extraordinary story of Creedence Clearwater Revival begins in El Cerrito, a downgraded Bay Area suburb where four working-class boys with a very specific interest in blues and R&B meet by chance and proceed to rock the world on its axis through their music. If that sounds a bit familiar to you – like a similar story you may have heard about Liverpool – well, it’s no coincidence. For their astonishing and prolific brilliance, meteoric chart success and enduring place in culture, it wouldn’t be outrageous to say that CCR are America’s Beatles.

It is therefore fitting that John Lingan, in his excellent new biography of Creedence “A Song for Everyone”, stages an April 1970 concert in a place with deep resonances of the Beatles: the Royal Albert Hall in London. Picture this: 50 minutes of searing hits executed with wrecking ball energy, with John Lennon and George Harrison among the teeming crowd. Impressed attendees cried out for one more song, begging for an encore that would never come. Backstage, three of the CCR members stare in disbelief at their frontman John Fogerty, who had peremptorily dismissed the encores as “fake”. Will he really let this adoring crowd hang around?