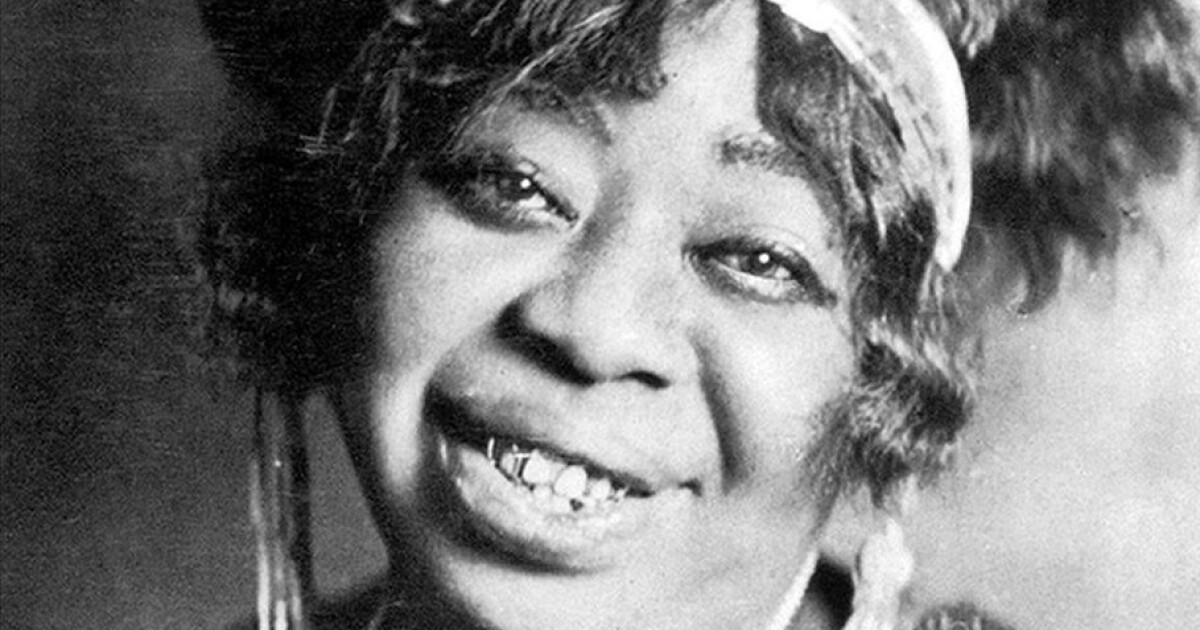 249 days remain until the end of the year.

We will have 13 hours and 37 minutes of daylight.

The Moon is currently visible at 19.4%

There will also be a partial solar eclipse

Memorial Day of Radiological Accidents and Disasters in Russia

On this day in history…

1803 – Thousands of meteor fragments fall from the sky over L’Aigle, France; the event convinces European scientists that meteors exist.

1958 – The Baltimore and Ohio Railroad’s Royal Blue last run from Washington, D.C. to New York after 68 years, the first American passenger train to use electric locomotives.

1964 – Tanganyika and Zanzibar merge to form the United Republic of Tanzania.

1986 – The Chernobyl disaster occurs in the Ukrainian Soviet Socialist Republic.

1993 – Space Shuttle Columbia is launched on mission STS-55 to conduct experiments aboard the Spacelab module.

2005 – Cedar Revolution: Under international pressure, Syria withdraws the last of its 14,000 military garrison troops from Lebanon, ending its 29-year military dominance over that country (Syrian occupation of Lebanon).

…and if today is your birthday, happy birthday! You are sharing this special day with…