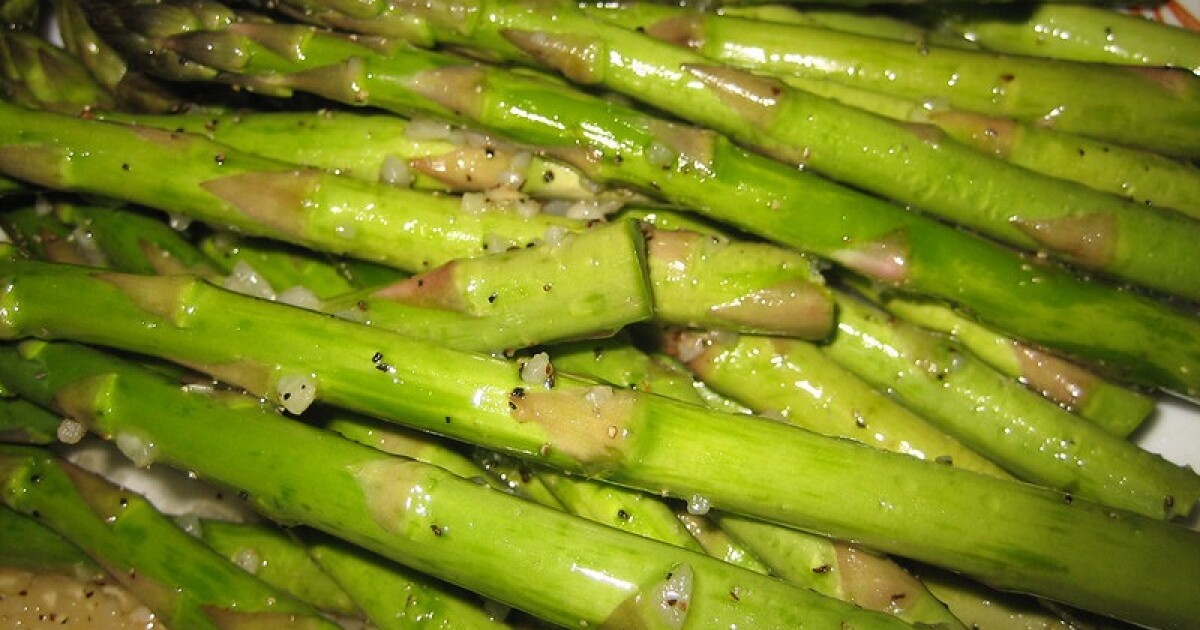 221 days remain until the end of the year.

28 days before the start of summer

Today we will have 14 hours and 28 minutes of daylight.

The Moon is currently 32.1% visible

Declaration of the Bab

Day of the Battle of Pichincha in Ecuador

Day of Bulgarian Education and Culture and Slavic Literature in Bulgaria

On this day in history…

1607 – One hundred and five English settlers under the leadership of Captain Christopher Newport established the colony called Jamestown at the mouth of the James River on the coast of Virginia, the first permanent English settlement in America.

1738 – John Wesley converts, essentially starting the Methodist movement; the day is celebrated annually by Methodists as Aldersgate Day and a church service is usually held the previous Sunday.

1798 – The Irish Rebellion of 1798 led by the United Irishmen against British rule begins.

1844 – Samuel Morse sends the message “What has God wrought” (a biblical quote, Numbers 23:23) from a committee room in the United States Capitol to his assistant, Alfred Vail, in Baltimore, Maryland , to inaugurate a commercial telegraph line between Baltimore and Washington D.C.

1883 – The Brooklyn Bridge in New York opens to traffic after 14 years of construction.

1930 – Amy Johnson lands in Darwin, Northern Territory, becoming the first woman to fly solo from England to Australia (she departed May 5 for the 11,000 mile flight).

1935 – The first night game in Major League Baseball history is played in Cincinnati, Ohio, with the Cincinnati Reds defeating the Philadelphia Phillies 2-1 at Crosley Field.

1961 – American Civil Rights Movement: The Freedom Riders are arrested in Jackson, Mississippi, for “disturbing the peace” after getting off their bus.

1976 – The Judgment of Paris takes place in France, making California a global force in the production of quality wine.

2002 – Russia and the United States sign the Moscow Treaty.

The United States-Russian Federation Strategic Offensive Reductions Treaty (SORT), also known as the Moscow Treaty, was a strategic arms reduction treaty between the United States and Russia which was in effect from June 2003 to February 2011 when it was replaced by the New START Treaty

2019 – Under pressure from her handling of Brexit, British Prime Minister Theresa May announces her resignation as leader of the Conservative Party, effective June 7.

…and if today is your birthday, happy birthday! You are sharing this special day with…

How many “American Idol” winners have won GRAMMYs? A look at wins and nominations for Kelly Clarkson, Carrie Underwood and more