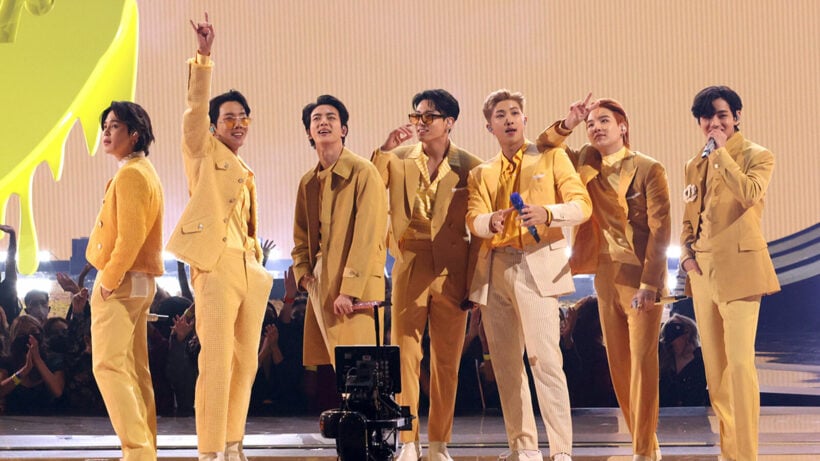 South Korean group BTS had a huge night at the American Music Awards. They not only won the coveted “Artist of the Year”, they also won Best Pop Song of the Year and Best Duo or Group. Significantly, BTS are the first Asian musicians to win the main award in an otherwise whitewashed American pop industry.

Accepting the Artist of the Year award, their third podium visit on the night, the 27-year-old frontman RM, and the only member who speaks fluent English, said that “this is all a miracle”.

â€œSeriously, we’ll never take this for granted. Four years ago, we gave that very first live TV performance on this AMAs stage for â€œDNAâ€ (the song has garnered over 1.3 billion views on YouTube since its debut). We were so excited and nervous at the time.

“It has been a long and incredible journey since then, but no one could ever have bet on the chances that we are here to receive this award.”

The band’s best pop song award went to their single “Butter” which spent 10 weeks this year at No. 1 on the Billboard Singles Chart, another landmark achievement from the 7-member group who have regularly pierced the curtain. bamboo music since their inception. in 2013.

After struggling to climb the grueling ranks of K-Pop (Korean pop music), BTS still had their sights set on winning an AMA or, God forbid, a Grammy (they were nominated for a 2021 Grammy but didn’t. not won their category for Best Song “Dynamite”.)

Ultimately, they developed their huge worldwide popularity through lyrics in Korean!

During their acceptance speech, all 7 had a moment at the microphone, all except RM in repeated English or their native Korean language. RM, Jin, Suga, J-Hope, Jimin, V, and Jungkook were humble and excited about their major breakthrough in the United States.

“Seven boys from Korea, united by the love of music, met the love and support of all ARMYs around the world.”

This ‘army’ is the group’s huge fan base around the world, arguably the biggest fandom of all groups, as BTS has armed social media over the past 8 years to reach audiences in a way that was. impossible before social media. 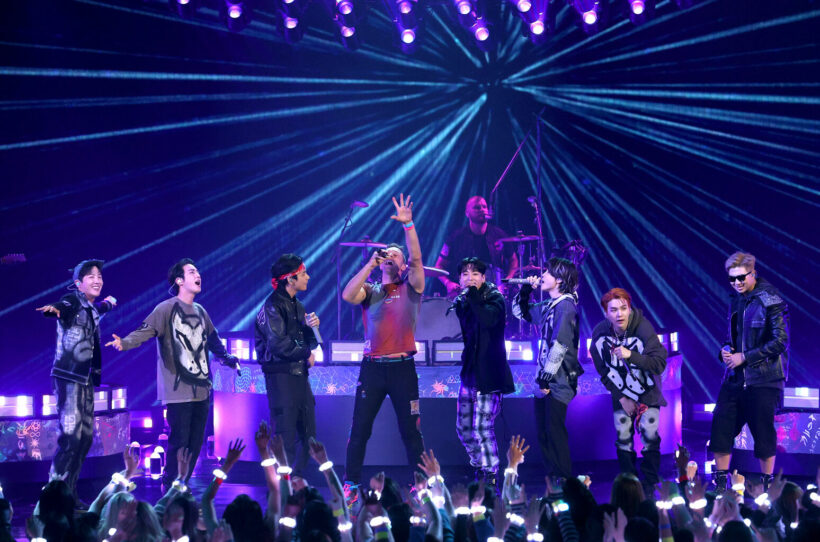 PHOTO: BTS completes collaboration with Coldplay, “My Universe” at AMA 2021

BTS (Bangtan Sonyeondan) shared thousands of candid moments, 2 hugely popular TV series and a library of dance practice clips, or just goofs, which endeared them to a worldwide fan base.

In other AMA moments, Taylor Swift broke her own record winning for the 7th time the Favorite Female Pop Artist and surpassing her previous record for most AMA wins of all time. She also won the award for Best Pop Album â€œEvermoreâ€ during the show and now has a total of 34 AMA trophies.

Olivia Rodrigo, who had 7 AMA nominations on the night, won the New Artist of the Year award.

American Music Awards nominees are selected based on fan interactions with their favorite music and artists, including streaming, album sales, song sales, radio broadcasting, social engagement) which are tracked by Billboard and its data partner MRC Data.

New Artist of the Year

Artist of the year

Collaboration of the year

“Save Your Tears” – The Weeknd

“Nostalgia for the future” – Dua Lipa

“Save Your Tears (Remix)” – The Weeknd & Ariana Grande

“Forever after all” – Luke Combs

“Shoot For The Stars Aim for the Moon” – Pop Smoke

“When all is said and done … Take the time” – Giveon

“Pick up your feelings” – Jazmine Sullivan