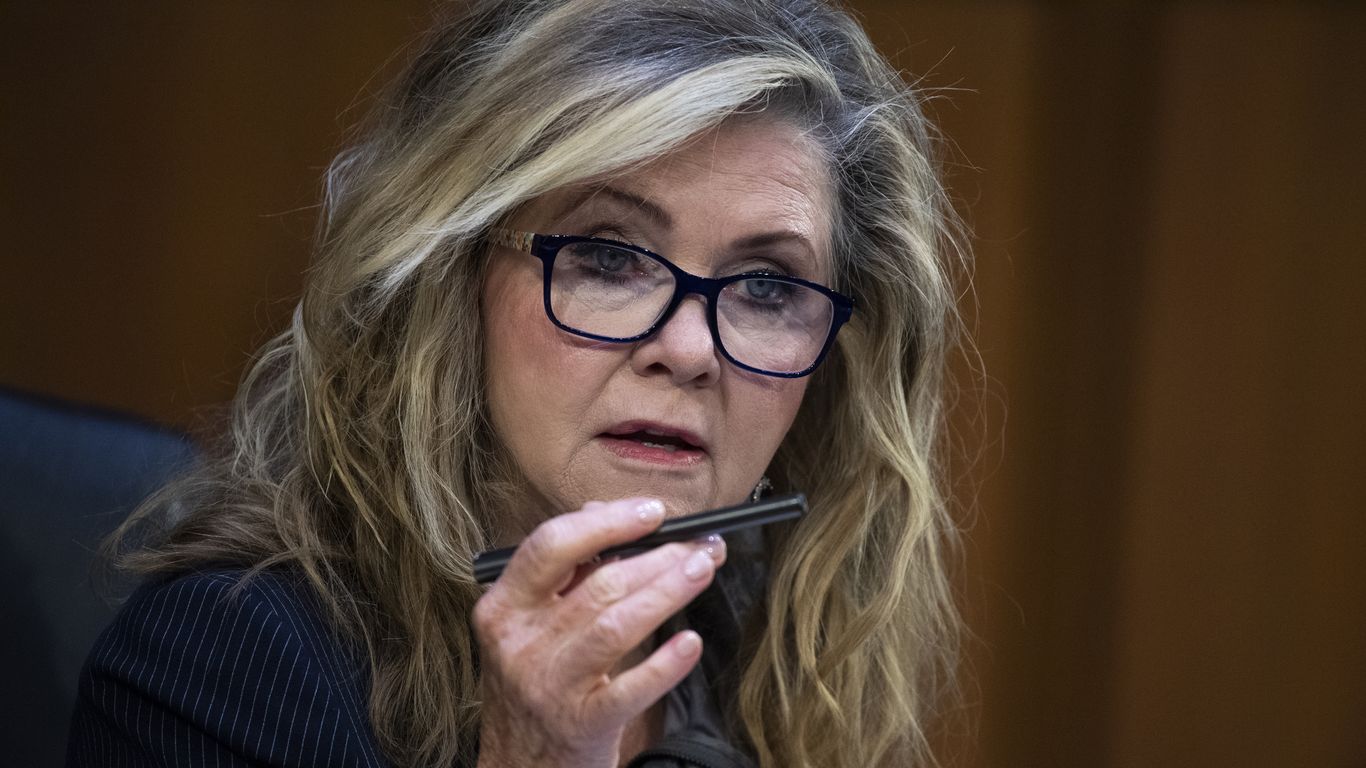 The big picture: Economic abuses occurring in the Chinese market are affecting Americans of all backgrounds and emerging as one of the few areas of bipartisan cooperation.

Driving the news: China was singled out several times in the annual Notorious Markets for Counterfeiting and Piracy report released last month by the Office of the US Trade Representative.

Blackburn was very early to the issue of intellectual property theft in China.

What she says: “From Music Row to Beale Street, our community of artists is what helps make Tennessee an exceptionally creative state. Music is a universal language that can bring Americans from all walks of life together,” Blackburn told Axios in a statement.

Yes, but: Ideological differences between Blackburn and some prominent members of the Nashville music industry still cause friction.