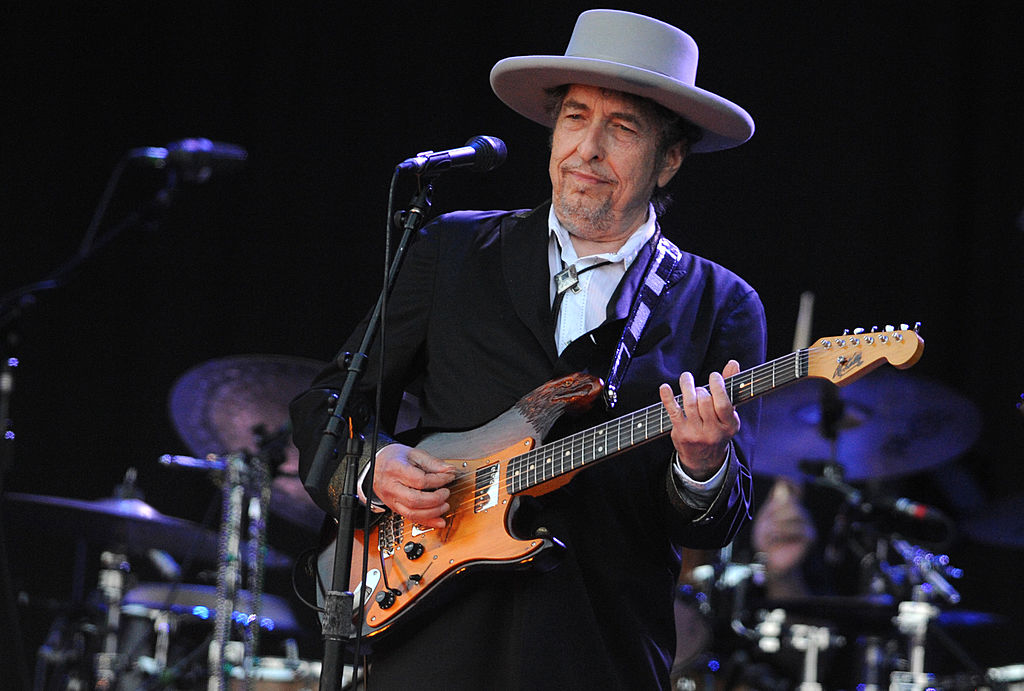 AUSTIN (KXAN) — Austinites will have the opportunity to hear one of Canada’s most renowned songwriters in concert this spring, as Bob Dylan’s “Rough and Rowdy Ways” tour hits Bass Concert Hall.

Dylan’s multi-year world tour will stop at the Bass Concert Hall on March 16. The Texas Inner Circle presale will continue through Thursday, while general ticket sales begin at 10 a.m. Friday. Tickets start at $59.50.

A beloved musical figure in American popular culture, Dylan’s discography and career spans six decades, known for his civil rights and anti-war anthems such as “Blowin’ in the Wind” and “The Times They Are a-Changin'”. Among his many accolades, Dylan is the recipient of the Presidential Medal of Freedom, ten Grammy Awards, a Golden Globe Award and an Academy Award.

Earlier Monday, CNBC reported that Sony Music Entertainment had acquired Dylan’s entire catalog of recorded music — a deal struck in July at an estimated cost of between $150 million and $200 million, per variety.