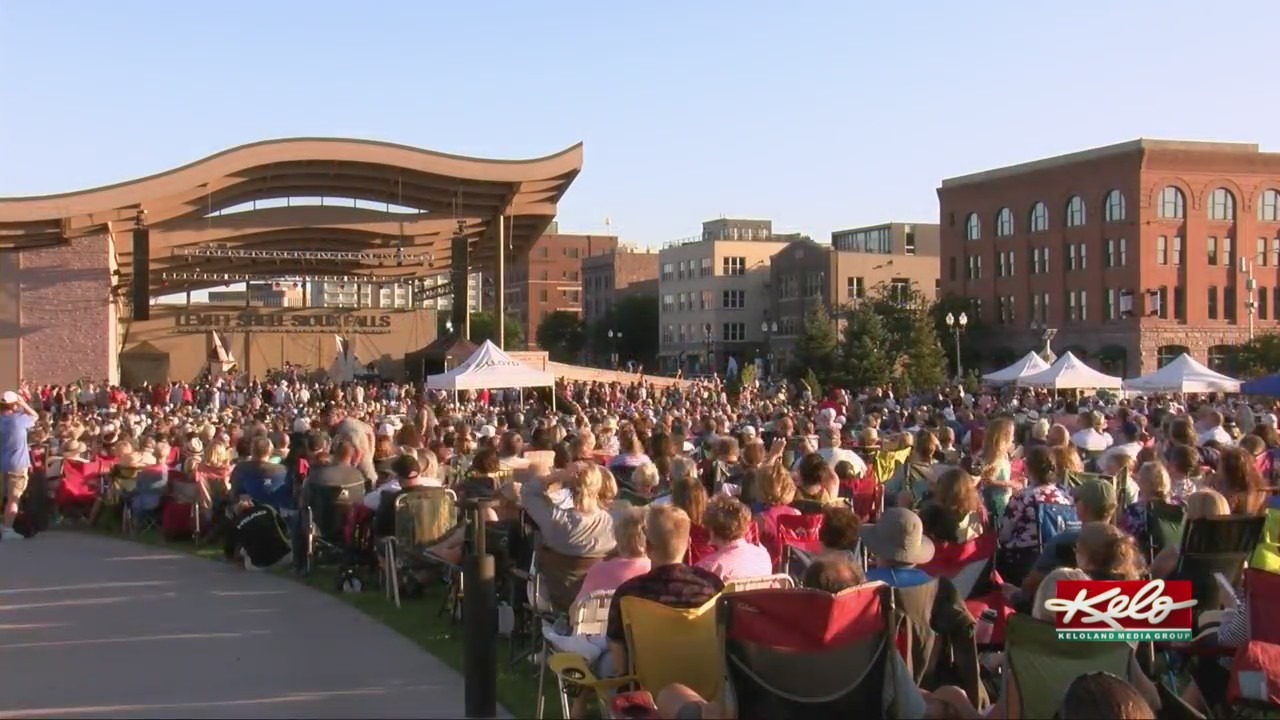 Brulé, a Native American band based in Sioux Falls, the show draws thousands to Levitt at the Falls

SIOUX FALLS, SD (KELO) — Levitt at the Falls was sold out Saturday night for the group Brulé’s return to Sioux Falls.

“It’s always an honor to gain and receive recognition from your hometown audience, we’ll never tire of it and we always appreciate it, and we’re always honored by it,” said pianist Paul LaRoche.

Halverson says Brule’s 2019 concert drew around 8,000 people; she was planning, even more so, to come for this year’s show. Some attendees started asking for a spot as early as noon.

“We live a few blocks away, so we wanted to get down and get our seats so we could be sure we got a spot,” said attendee Tara Johnson.

“They have wonderful music, wonderful people, so it’s more fun to come and see something like that,” said Lori Withy, attendee.

Siuslaw News | From the Grand Ole Opry to the FEC