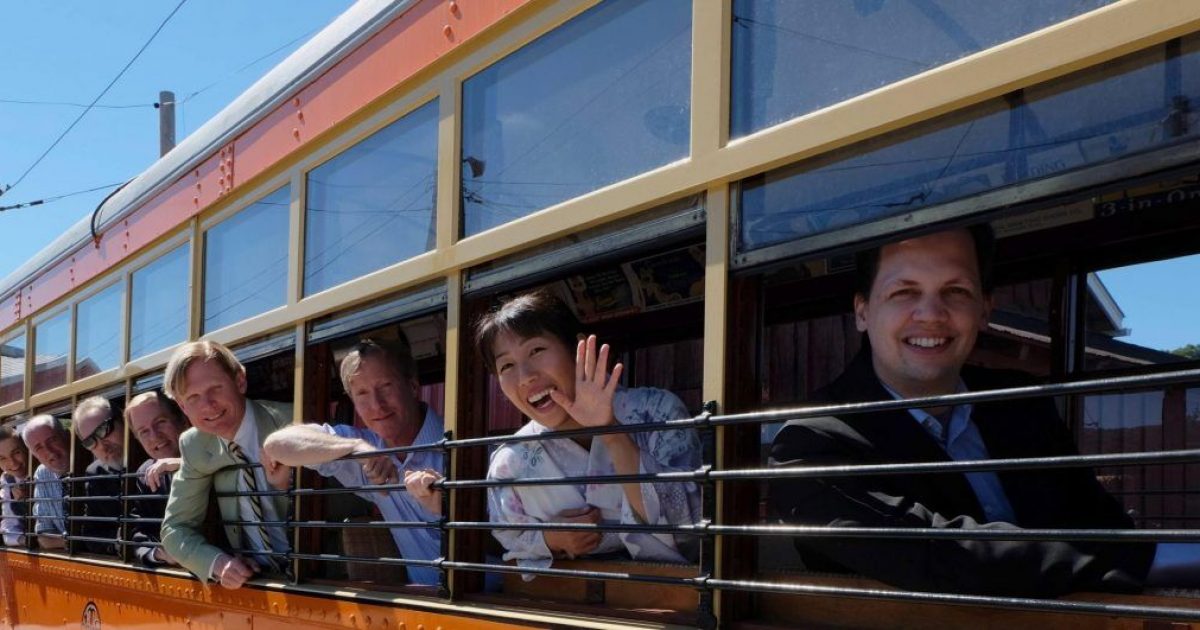 Tickets for the Central PA Ragtime & American Music Festival are on sale now at rockhillragtime.com. An All Access Pass costs $ 150, with individual events ranging from $ 10 to $ 35 each. The Ragtime In Rockhill BBQ Dinner Train is hosted by East Broad Top Railroad. Individual dinner train tickets cost $ 60 for adults and $ 55 for children, and are available on the EBT website, www.eastbroadtop.com/events.

“The Central PA Ragtime Festival is unlike any other music event in the United States,” said Andrew Greene, who is also the festival’s coordinator. “Where else can you hear America’s earliest forms of popular music in a city whose history is so closely tied to the genre? And this year, we’re excited to partner with the newly restored East Broad Top Railroad to create whole new experiences for our spectators.

Saturday, September 25 will begin with a talk titled “Ragtime in Hollywood,” presented by Adam Swanson at Orbisonia Presbyterian Church on Ridgely Street. Starting at 10:00 a.m., the ragtime piano will be featured in free performances at Orbisonia Station on the East Broad Top Railroad. The East Broad Top Railroad will run diesel-powered tour trains at 11:00 a.m., 1:00 p.m. and 3:00 p.m., and the nearby Rockhill Trolley Museum will offer streetcar rides throughout the day. At 2:30 p.m., the festival continues with an afternoon concert at the Presbyterian Church in Orbisonia. At 5:00 p.m., the EBT and the festival jointly present the Ragtime in Rockhill BBQ Dinner Train, which includes a train tour, dinner and a 90-minute concert. 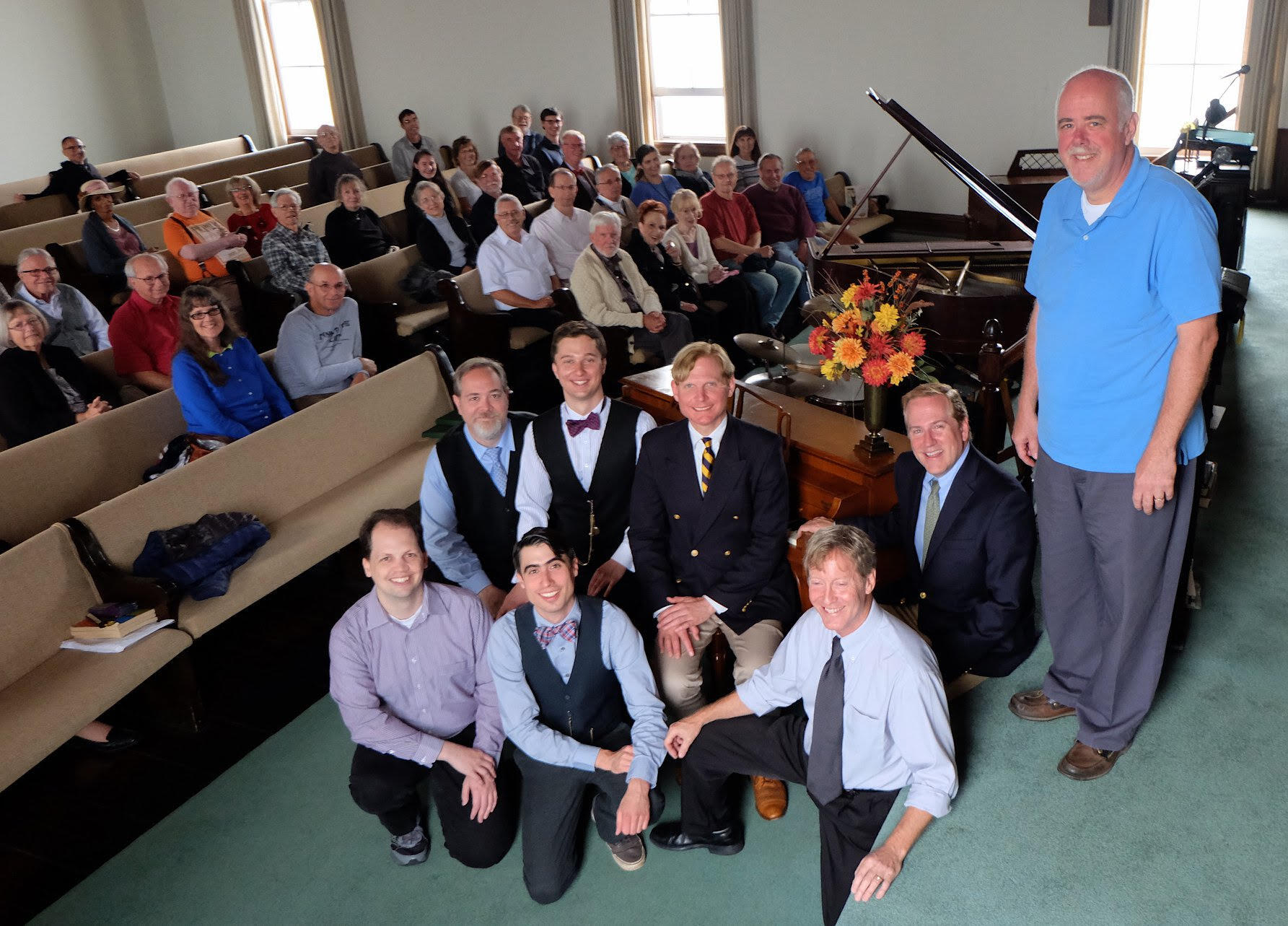