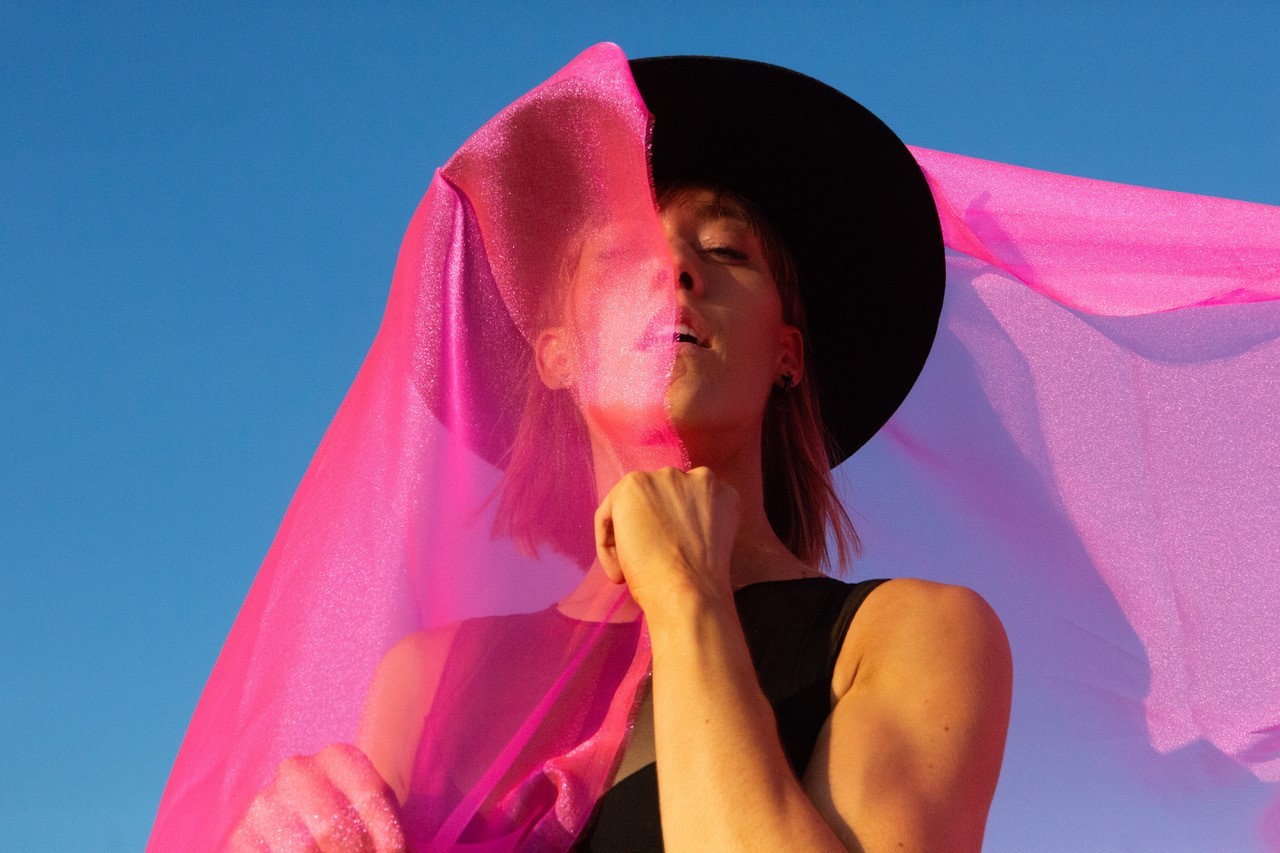 A new era of post-Covid art has begun, says David Alan Miller, musical director of the Albany Symphony Orchestra. And it doesn’t refer to new protocols on how we get admission to concert halls. Miller maintains that the music itself is changing and he sees this in the six new works that will premiere at the orchestra’s final American Music Festival, which runs Thursday through Sunday, June 10-13.

The annual festival is a flagship event for the orchestra and it has grown exponentially over the past 20 years. Reflecting the era of the pandemic, this year’s edition won’t be as lavish as in the recent past and the venue has moved from EMPAC to the Palace Theater. Two flagship events are still intact: the Dogs of Desire on Friday evening and the full orchestra on Saturday. There will also be a few short recitals as well as a reading session of new works by student composers. All performances will be broadcast free of charge.

Although there is no explicit theme this year, the topic of Covid-19 and its ramifications has become a starting point for many new works. All of them were written in the spring as America emerged from the darkest days of the pandemic.

â€œPost-pandemic art is going to be different, as it was after 9/11. This is reflected in this weekend just as we emerge, â€says Miller. “It’s a real chance for people to have early experience with post-pandemic music.”

Among the new pieces for large orchestra is “Serotiny” by Alexis Lamb. The distinctive title is a biology term that refers to a later or developing stage of plant life. To shape his work, Lamb was inspired by pines with serotinous cones that wrap their seeds in wax. The heat of a forest fire releases these seeds for a new generation of conifers.

â€œA fire can be disgusting, but great things can happen,â€ says Lamb, whose brother is a firefighter in the wilderness. As to how she manifests this process in the music, the composer says, â€œAfter a big lightning bolt, the fire burns through the orchestra and then turns to ashes used to rebuild itself into something beautiful.

Fire is also used as a metaphor in “The Gate Illuminated”, Bobby Ge’s new work for Dogs of Desire. Ge sets to music the English translations of the Tang dynasty poet Bai Juyi. They trace nature’s cycle from fall to spring, beginning with these verses: â€œThe wind that burns to ashes then restores. The air fills with embers. And you go with them.

â€œI didn’t want to write a simple ‘Spring is here!’ room. The harsh realities of the past year would have made such an approach fallacious, â€Ge says in his program note. Regarding the choice of texts, he says that Bai Juyi’s poetry “was filled with natural images of the seasons which he shaped into dark but lyrical ruminations on life, death and rebirth.”

Not all post-pandemic pieces are so poetic or lyrical. Another novelty for Dogs is “The Present Hour” by Jack Frerer, which comes from his diary during quarantine. Miller describes him as having “humor and a poignant character.”

Something else on the orchestra’s concert (all female songwriters, by the way) is â€œAbove the Frayâ€ by Nina Shekhar. Written last year, it examines and pokes fun at how JS Bach seems to be the composer of choice when classical musicians react to disaster. â€œBach must be our universal healer, our vaccine, our bandage, our paycheck,â€ Shekhar says.

The public can expect something positive and lively on Saturday night with the return of Clarise Assad. A favorite of Maestro Miller, the Brazilian American composer / pianist / singer has a distinctive musical voice that blends the sensibilities of classical, worldly, pop and jazz. For this release, she presents “Folk Tales”, a double concerto for guitar with soloists William Kanengiser and Scott Tennant of the Los Angeles Guitar Quartet.

Kerwin Young also comes from the pop side of the music world, who turned to writing classical compositions after a long and successful career in hip-hop. He has released eight albums under the name Kasuf and the Mazz Muvement and since 1987 he has been part of the production team of artists of the Rock and Roll Hall of Fame Public Enemy.

Asked by Miller to write a song for the Dogs of Desire, Young responded with “You Got Your Head Up In the Clouds”, which he describes as a mix of Black Sabbath, Led Zeppelin and Sly and the Family Stone, with solos for alto and tenor saxophones and trumpet. Along with all of this, the two singers will sing Young’s original text on UFOs.

“This is a phone conversation of two people talking about spaceships and sci-fi, the possibilities of other life forms and aliens, and what if the things we easily believe are all wrong, â€Young explains. He adds: “It’s crooked from the start.”

While composing the play, Young was unaware that UFOs were once again a popular topic in American society. According to the New York Times, reports of sightings have increased during the pandemic. A recent segment on “60 Minutes” said that US intelligence agencies are expected to deliver a Congress-mandated report on “unidentified aerial phenomena” soon.

All of this shows that even when they aren’t consciously trying, the composers at ASO musically shape the crazy world we live in.

Joseph Dalton is a freelance writer based in Troy.

Here is the concert schedule for this year’s American Music Festival. Stream them for free at AlbanySymphony.com.