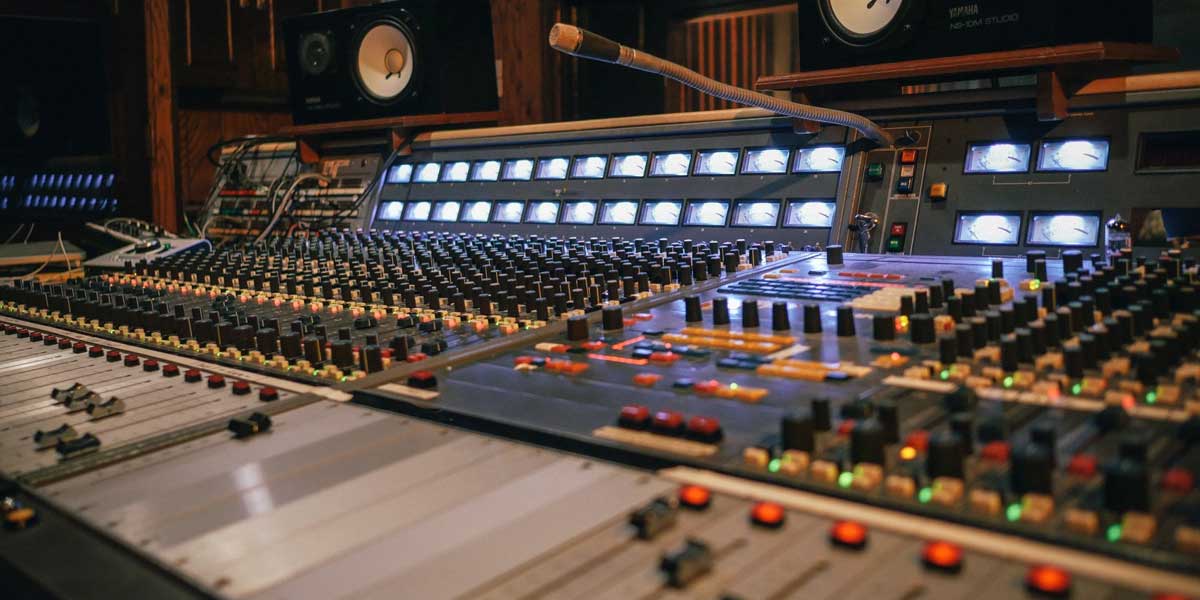 When people think of the most notable musical cities in America, several cities in the South come to mind. There is New Orleans, the birthplace of jazz; Memphis, where rock ‘n’ roll got its start; and Nashville, the nation’s country music capital. But there’s another place that should be added to the list of legendary music towns, and that’s Muscle Shoals, Alabama. Located in northern Alabama, the Florence-Muscle Shoals metropolitan area includes Florence, Muscle Shoals, Tuscumbia, and Sheffield. Together, the four towns form The Shoals, an area with rich musical traditions dating back to the 1960s and extending to the present day.

Between the 1960s and 1980s, some of the most groundbreaking artists of their time traveled to The Shoals to create and record new music. Artists like Aretha Franklin, The Rolling Stones and Otis Redding have all recorded many of their most popular songs in The Shoals. American music in so many genres wouldn’t be what it is today without Muscle Shoals.

There are several places you need to visit to get the full picture of the incredible impact Muscle Shoals has had on the music industry. start to FAME Recording Studios, the recording studio credited with creating the signature “Muscle Shoals Sound” via the studio’s in-house band, the Muscle Shoals Rhythm Section. Over the years, artists like Etta James, Aretha Franklin, Otis Redding, Alicia Keys, Demi Lovato and Jason Isbell have recorded songs for FAME. As well as continuing to welcome artists from around the world today, FAME also offers daily tours for those who want to learn about its incredible history.

A few miles away in Sheffield, visit another legendary recording studio created by musicians who got their start at FAME. In 1969, members of the Muscle Shoals Rhythm Section, also known as the Swampers, decided to start their own recording studio. The result was a nondescript building at 3614 Jackson Highway in Sheffield that ended up producing music for some of the greatest artists of all time, including the Rolling Stones, Rod Stewart, Paul Simon and Cher. In 2013, the Muscle Shoals Music Foundation partnered with Apple and Beats to restore the Muscle Shoals sound studio to its former glory. Now, the tours, as well as the recording, both take place in this iconic location.

In nearby Tuscumbia, visit the Alabama Music Hall of Fame to learn how the contributions of Alabama musicians have changed the course of musical history. Visit the museum Tuesday through Saturday to learn all about artists like Lionel Richie, Jim Nabors, Emmylou Harris, and more. You can even add to Alabama’s music history by making an appointment to record your own song at the museum’s recording studio. Music, backing vocals and lyrics are provided.

Complete your music history tour of The Shoals at WC Handy Museum & Birthplace. In Florence you will find the hut where WC Handy, known as the father of the blues, was born in 1873. The modest hut where he was born has been transformed into a museum housing the largest collection of personal papers, memorabilia, and artifacts, including original scores for some of his greatest hits.

The music is far from fading in The Shoals today. Once you’ve honored the region’s incredible musical history, it’s time to discover its equally impressive modern music scene. Venues in all four cities host live music on several nights of the week, hosting local, regional and national artists. For a delicious meal and live music in the evening, visit Grille and bar Swampers. In FlorenceFloBama offers a true Shoals experience with a restaurant and a 10,000 square foot concert hall with a 30 foot professional stage led by an in-house sound engineer. Down the road at High Ridge Spirits Distillery, you can get a real taste of The Shoals with locally made spirits and live music from local artists. The local distillery serves cocktails made with vodka, gin, rum, bootleg liquor, and barrel burst, and live music is on Tuesday through Saturday.

Want to know more about the amazing Shoals music scene? Head toward visitflorenceal.com.

Premiere of the music video: “Eastern Standard Time” by The Accidentals