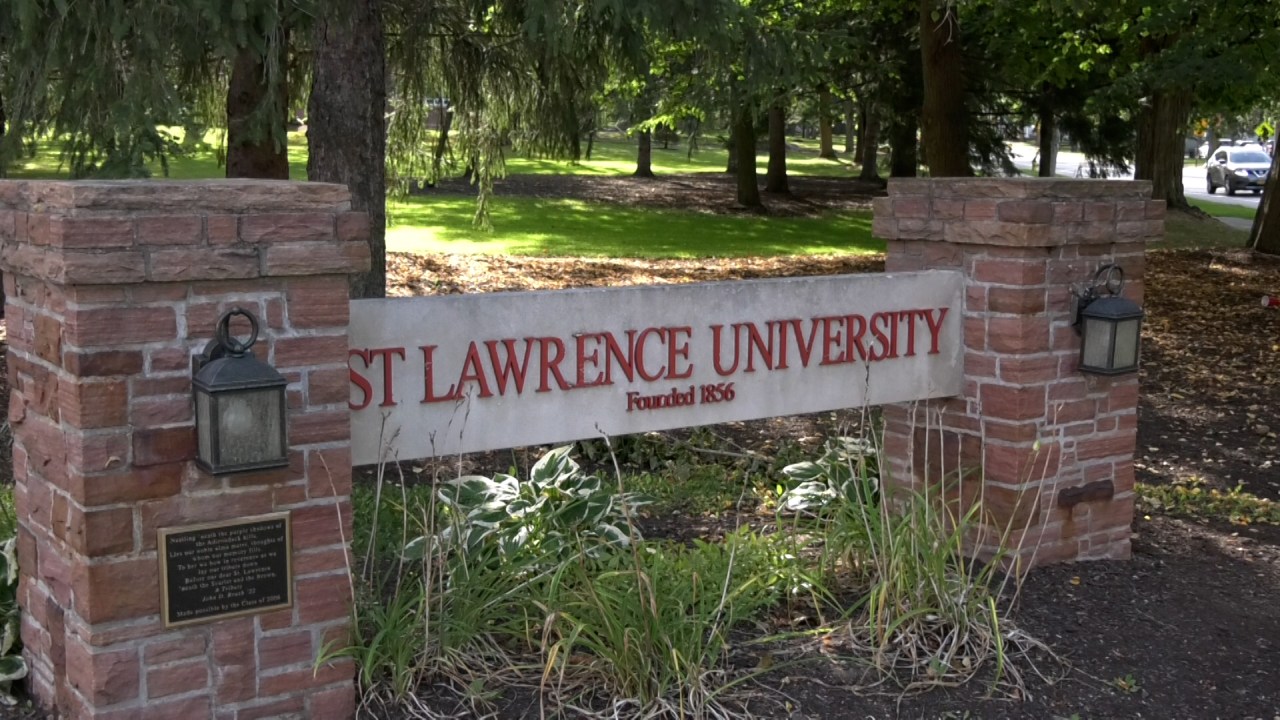 The project is named after Ken Okoth who grew up in Nairobi, Kenya before moving to Canton and becoming a member of St. Lawrence’s class of 2001. Okoth became involved in music while in college and was a member of the Singing Saints and Laurentian Singers, and later served on the St. Lawrence University Board of Trustees as a McCurdy-Sprague Trustee.

Okoth was also widely recognized as a visionary leader in his Nairobi community of Kibera and the country as an elected member of the Kenyan Parliament. He died in July 2019 after losing a battle with cancer.

During his visit to the Kenya Semester Program at St. Lawrence University, President Morris said the university was honored to name the Ken Okoth ’01 Black American Music Project in honor of the late Okoth.

“This donation is a wonderful way to support the goals of the Black Laurentian Initiative, to celebrate the important role of black music in our cultural heritage and history, and to honor the memory and impact of a well-known member. loved by our community,” Morris said.

The project bearing his name will shed light on the history of black music, both styles, such as blues and jazz, and the individuals who wrote and performed, through visual exhibits, lectures and lectures, seminars and live performances. The program is expected to start in the fall of 2022.