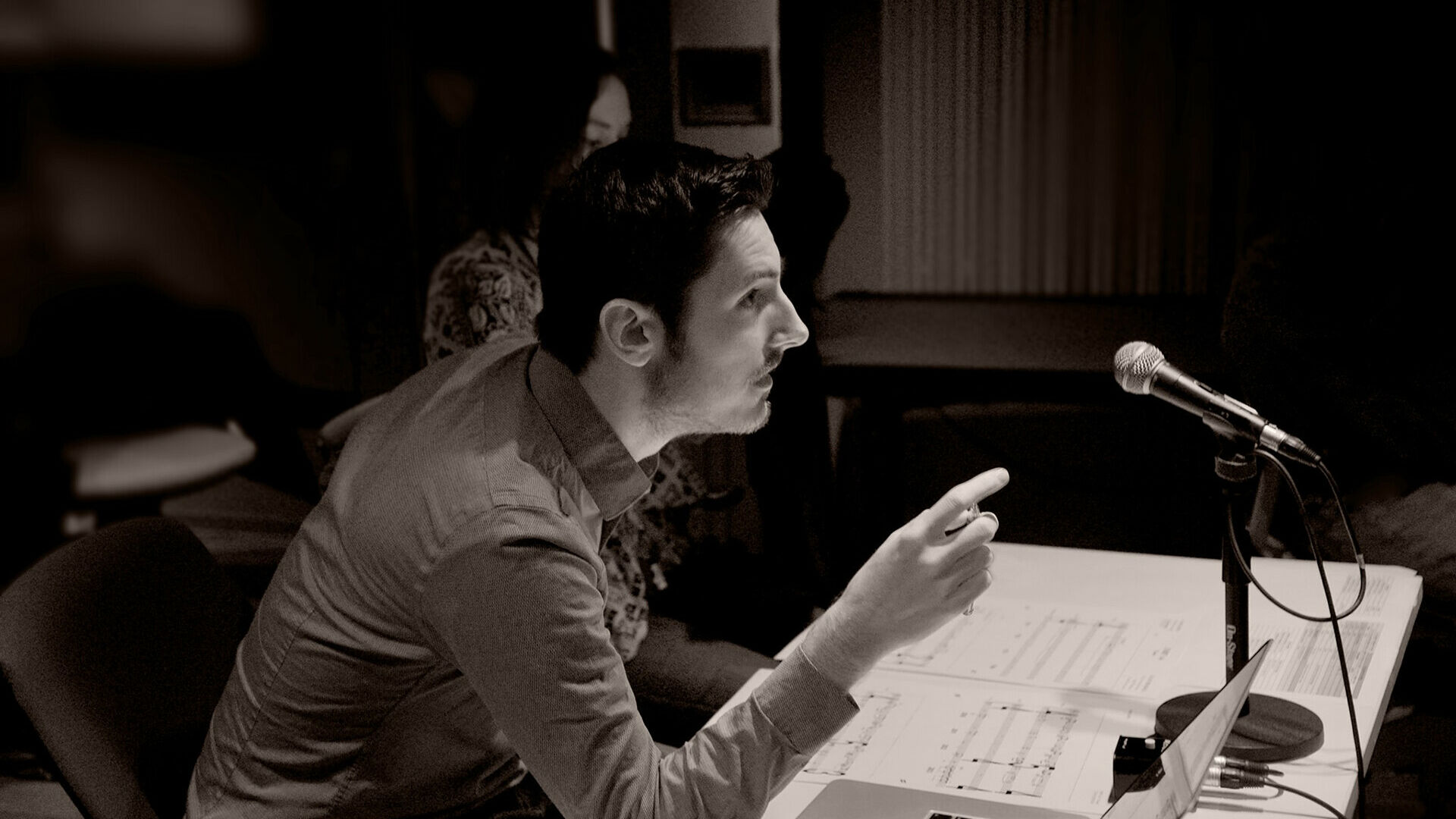 HOMETOWN PRIDE: Hanson quickly made a name for himself in the New York film music industry, landing a teaching job at NYU’s Steinhardt School shortly after graduating. (photo sent)

Sometimes all you have to do to make your dreams come true is imagine yourself where you want to be and take a leap of faith to get there.

Hunter Hanson, an Eau Claire native now residing in Brooklyn, New York, has just been named the 2021 Session II Grand Prize Winner in the Electronic Category of the John Lennon Songwriting Contest for his original song “Breezeblow “. The competition was started in 1997 by Yoko Ono Lennon to give songwriters the opportunity to express themselves, be recognized and have their music heard. Proceeds from the competition benefit the John Lennon Educational Tour Bus, an organization whose mission is to stimulate, encourage and promote student interest and appreciation of music in schools.

“It’s a huge honor for me,” Hanson said. “It’s important to me, not only because it’s recognized, but also because it’s for an organization that has such a good heart. I’m glad it’s not just another soulless competition, because I’m generally against the idea of ​​hyper-competitiveness in music. I’m glad they have their hearts in the right place.” 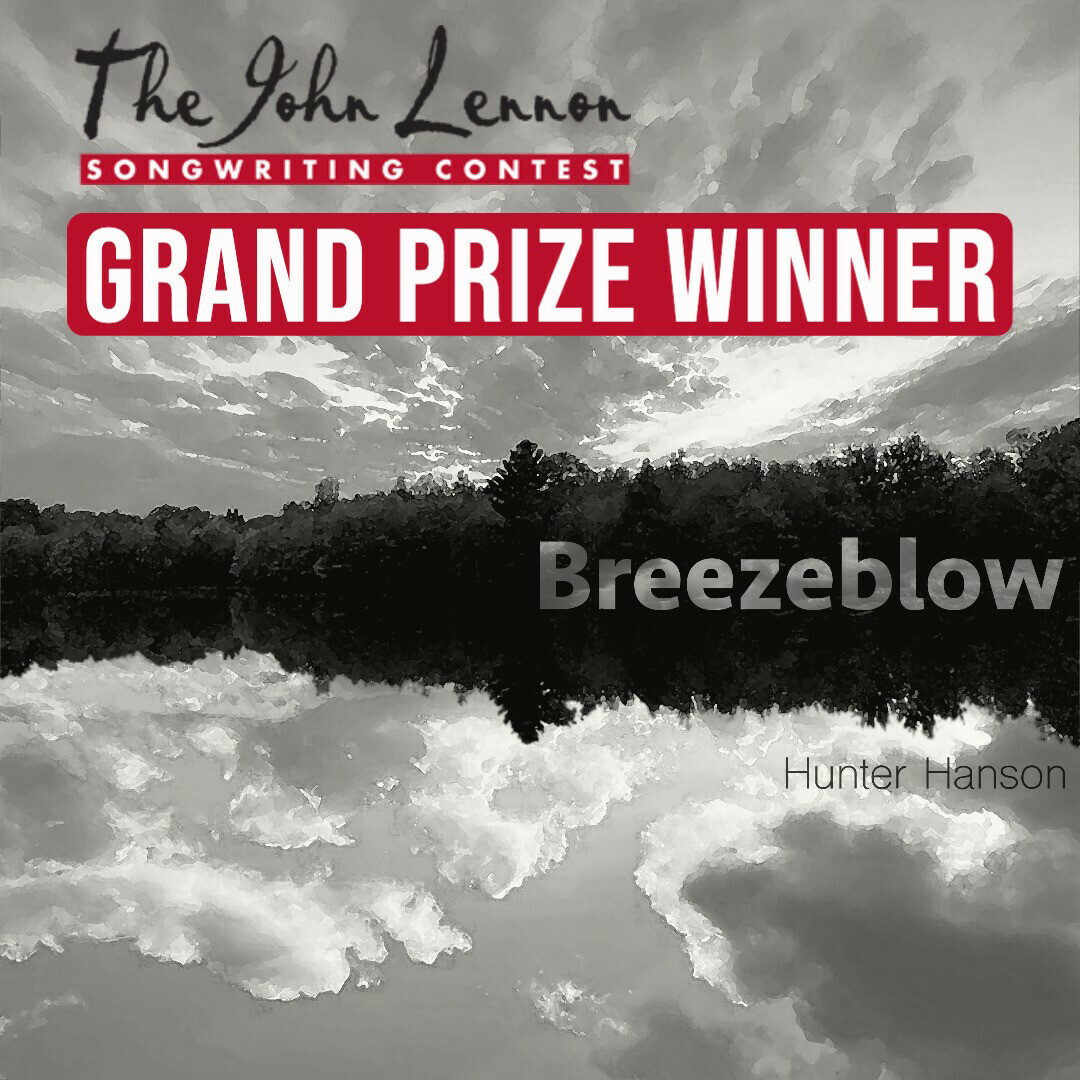 With the Grand Prix in tow, the next step for Hanson in the competition is a fan vote on the electronic category winner from the other session, and if he makes it past that stage, he’ll be in contention for a $20 prize. $000 and Lennon’s coveted title. Song of the year in July.

Hanson’s Bon Iver-esque track, “Breezeblow,” was written at the start of the COVID-19 pandemic when he spent a few months in quarantine at his family’s cabin in New Auburn. 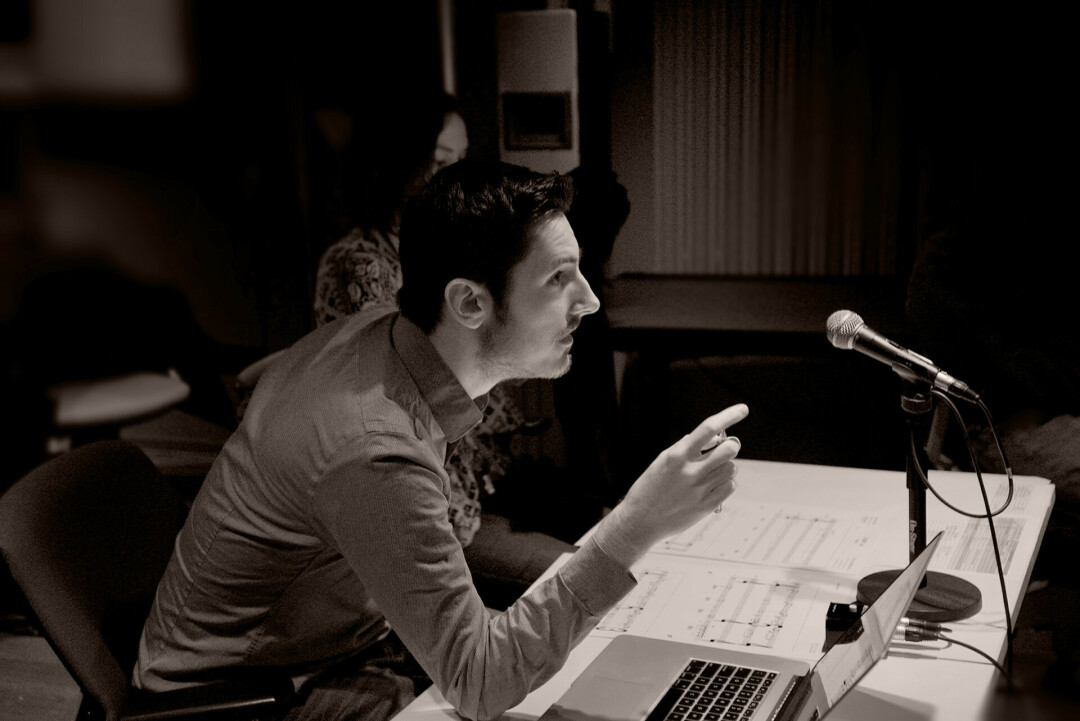 “The quarantine period has been a period of reflection for me,” Hanson said. “I was thinking about what it means to be alone, not necessarily in a negative sense like loneliness, but as a point of reconnecting and discovering with yourself. Loneliness shouldn’t just be isolating, it can also be rejuvenating.

Since leaving Eau Claire after graduating from Memorial High School, he earned a bachelor’s degree in music composition with a minor in music technology from Northwestern University, his master’s degree in screen music from the Steinhardt School from New York University, and now works as an adjunct professor and administrator. in the screen grading program at NYU Steinhardt. In addition to his professional career, he continues to perform original music, as well as independent film music.

Keep up to date with Hanson’s musical journey at hshanson.com. You can also listen to his song, and those of winners in other categories, on the John Lennon Songwriting Contest website.