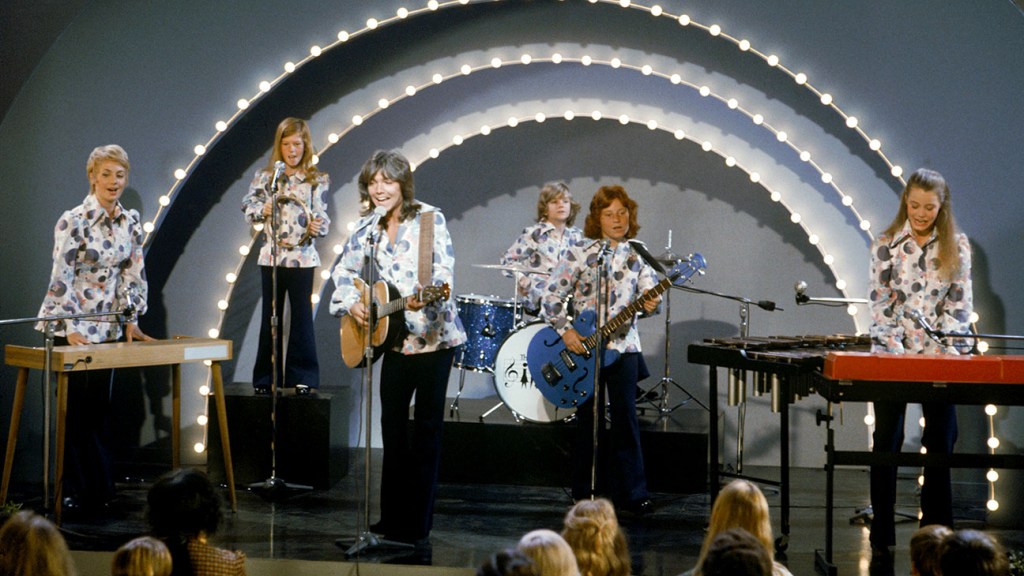 Fox is looking to find the next one Partridge family.

The network issued a script command (with penalty) to An American group, a one-camera comedy about the harmonic and jarring adventures of the Wyldes, a diverse and dysfunctional family from Northern California who can’t do anything with each other except the music they’ve been making for 25 years as a multigenerational family group.

Jay Lacopo (Short-lived Fox’s Cooper Barrett’s Guide to Surviving Life) will write the screenplay and executive production alongside Jackal’s Gail Berman and Joe Earley. The comedy is a co-production between 20th Century Fox TV and the Jackal Group, the latter having also produced Cooper barrett and The Rocky Horror Picture Show live editing for the Fox network.

The project has parallels with that of ABC The partridge family (1970-74), based on the family group The Cowsills of the late 1960s and early 1970s.

An american group comes as Fox is set to become an independent broadcast network after seeing his studio, 20th TV, become owned by Disney. This development season, the so-called “New Fox” has pledged to buy half of its development from outside studios and the other half from 20th TV.

Lacopo is replaced by WME and Jackoway Tyerman.