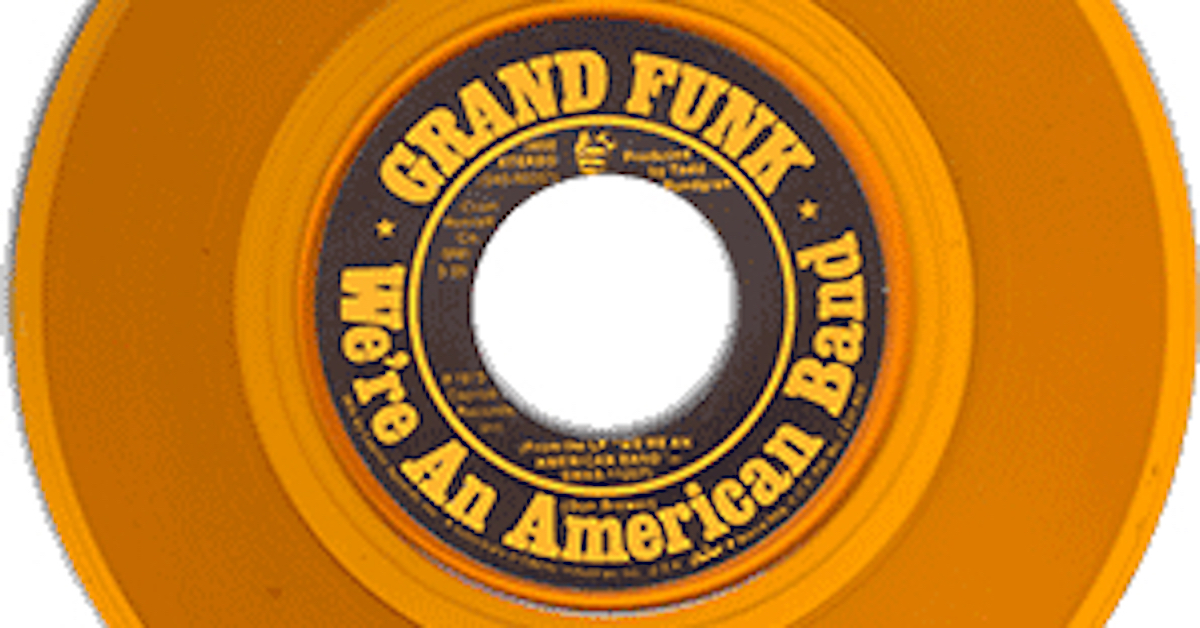 
It was a time of change for the power trio from Flint, Michigan, of Mark Farner (guitar), Don Brewer (drums) and Mel Schacher (bass). After the newly formed group played the 1969 Atlanta International Pop Festival, earning an enthusiastic response from the crowd and a subsequent deal with Capitol Records, Grand Funk Railway quickly reached the status of gold album sales on their first two releases, then platinum with the 1970s Closer to home, and become a popular act on the rock concert circuit.

In 1972, they fired their manager and producer Terry Knight, former frontman of Terry Knight and the Pack (in which Farner and Brewer had performed), a garage band popular on the Midwestern tour. As the director of GFR, he introduced himself as their Svengali, engaged in brash promotions – a $ 100,000 billboard in Times Square touting Closer to home and book the band as the first rock band to follow The Beatles to Shea Stadium for a headlining gig, which sold out in 72 hours – and the band believed they were taking an undue share of their earnings. The move dragged the group into legal battles over the next several years. 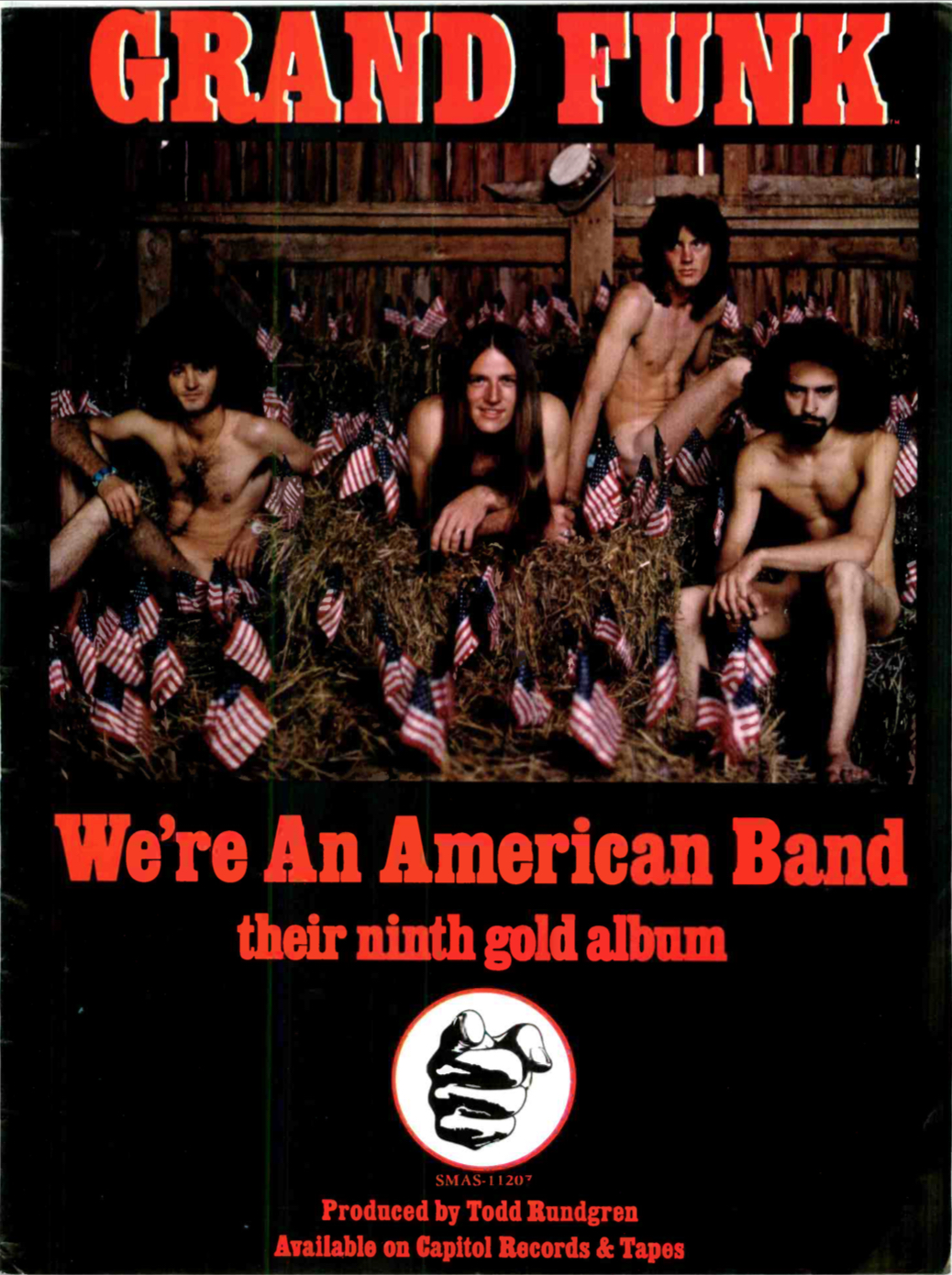 They had hired Todd Rundgren as producer, shortened the band’s name to Grand Funk, and added keyboardist Craig Frost. For their next album, Brewer wrote a song from a tour the band performed with Humble Pie. Musical writer Dave Marsh wrote in his book, The heart of rock and soul, that one evening after a concert over a drink, the groups were discussing the merits of British groups compared to American groups. Brewer stood up, recited a list of American rock idols like Jerry Lee Lewis, Fats Domino, Little Richard and Elvis Presley, then said, â€œWe’re an American band! Sensing a song in what he said, Marsh says, Brewer wrote it the next morning.

Brewer, born September 3, 1948, refutes this story. He told Best Classic Bands: â€œ[That] is a long-standing â€œmythâ€ that is completely WRONG. The song was NOT written as a result of GFR and Humble Pie debating the merits of US bands versus UK bands. This NEVER HAPPENED! I wrote the song while on tour in 1972 based on my observations and the thought in my head “we’re coming to your town will help you party”. The rest of the song I wrote based on things that happened on the road. Play poker all night long with Freddy King and his band. Four young Chickitas in Omaha. Sweet Sweet Connie in Little Rock. And the tag ‘We’re An American Band‘ just because it sounded good when I sang it to myself.

Grand Funk followed the song along with Rundgren in sessions at Miami’s famed Criteria Sound Studios in June 1973 for an album of the same name, which arrived on July 15. The single, released on July 2, reached number 1 on September 29, which was also Farner’s 25th birthday. By the end of the year, â€œWe’re an American Bandâ€ was the world’s best-selling single and an all-time classic rock hit.

Related: The greatest radio hits of 1973

It was also one of the first American rock songs to have a promotional movie clip, the precursor to a music video.

Related: Our two-part interview with Mark Farner; Part 1 and Part 2 (The ups and downs)

The BCB team brings you the latest news, contests, stories from rock history to this day, classic videos, retro graphics and more.

Are title pawns and title loans legal in Georgia?