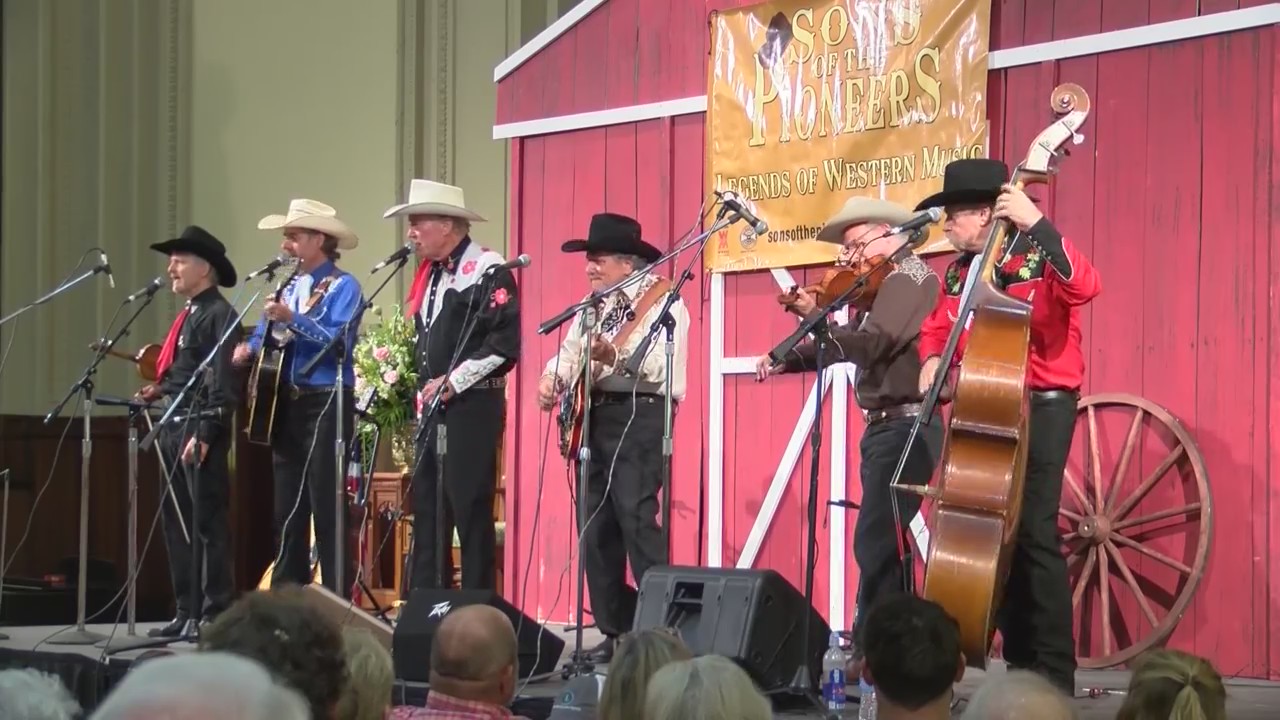 The Sons of Pioneers performed for a Shreveport audience this weekend. This is a three-part harmony yodelling group featuring southern swing and a strong Texan influence.

â€œSongs from the great American West and the cowboy. It really made it possible for the guys back then, â€said John Fullerton, lead vocals and band, rhythm guitar.

The Sons of Pioneers is a historic band that first formed in 1934 in Los Angeles. They continue with new members with each generation.

Fullerton is also the group’s historian

â€œIt was the sound America had never heard in the early 1930s. You are dealing with America suffering from the Great Depression and America was ready for some relief, and here are three guys with that. single voice in 1934 and they were a household name, â€Fullerton said.

The Sons of Pioneers are internationally known and featured in movies and on television. The group was also inducted into the Country Music Hall of Fame.

The group was founded by Roy Rogers and his son Dusty Rogers continues his legacy as the 45th pioneer. Some of the songs they sing were written by his mother.

â€œIt’s really an honor for me. How many sons have joined their father’s group that started so many years ago? It’s not just us as a group here, it’s how we honor the people who came before us. We really owe it to them to put on the best show possible. Dad said if you can’t put on the best show, don’t show up, â€said lead singer Dusty Rogers and Harmony.

After 87 years, the Sons are still singing.

The Sons of Pioneers will play in Jefferson, Texas on Labor Day weekend for Pioneer Day weekend.