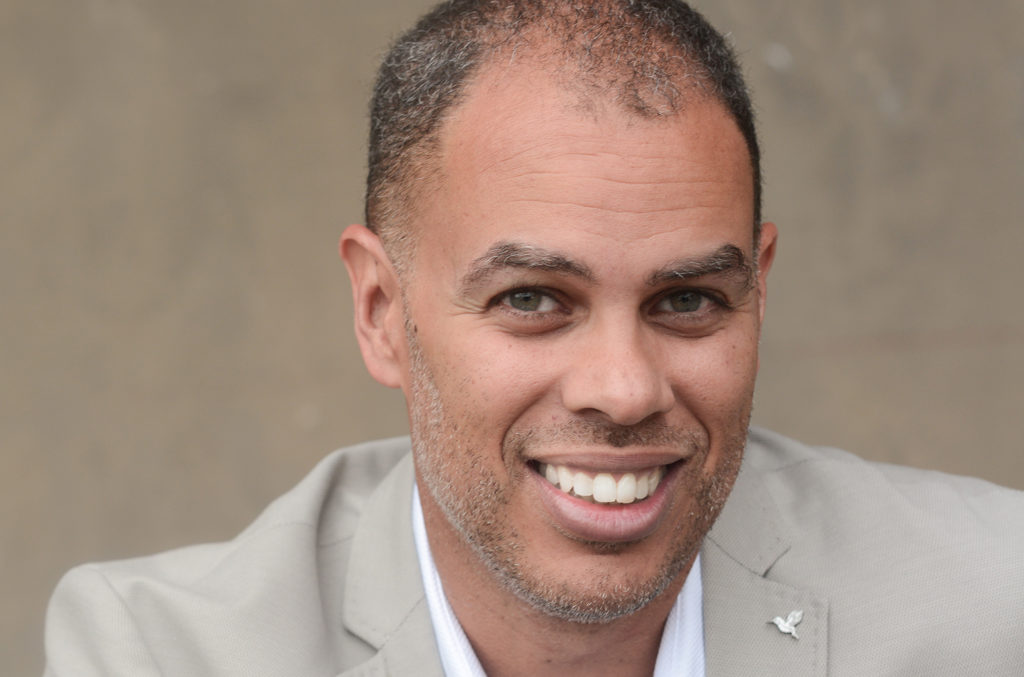 Collins has been on the Grammys production team for 17 years.

â€œMRCâ€¦ proudly welcomes Jesse Collins as showrunner of the iconic American Music Awards,â€ said Modi Wiczyk, co-CEO of MRC, in a statement. “Jesse and his team bring tremendous creative firepower, an expertise that spans multiple genres and formats, and an innovative mindset that makes them our ideal partners in guiding this show into the future.”

Collins has produced numerous awards shows and events including the BET Awards, Soul Train Awards and Black Girls Rock! He received an Emmy nomination for the 61st Grammy Awards, which was nominated for an Outstanding Variety Special (live). He was credited as a producer that year (2019), working in a team led by executive producers Ken Ehrlich and Ben Winston. Collins is the Founder and CEO of Jesse Collins Entertainment, a full-service television and film entertainment production company.

The 2021 American Music Awards will be held at the Microsoft Theater in Los Angeles, which has been home to the show since 2007.

This year’s host has yet to be named. Taraji P. Henson hosted the show last year. Jimmy Kimmel, Pitbull, Jennifer Lopez, Gigi Hadid and Jay Pharoah and Ciara have been the other hosts since the show moved from the Shrine Auditorium to the Microsoft Theater in 2007.

The nominees for the American Music Awards are based on key fan interactions, as evidenced by Billboard charts, including streaming, album sales, song sales, and radio broadcasting. These measures are followed by Billboard and its data partner MRC Data, and reflect the period September 25, 2020 through September 23, 2021. WADA winners are determined entirely by the fans.

Collins’ appointment comes at a time when Dick Clark Productions is going through major changes, including the recent departure of Amy Thurlow after seven years, the last as president.

The American Music Awards are co-produced by Dick Clark Productions, owned by MRC. MRC and Penske Media are co-parent companies of Billboard.