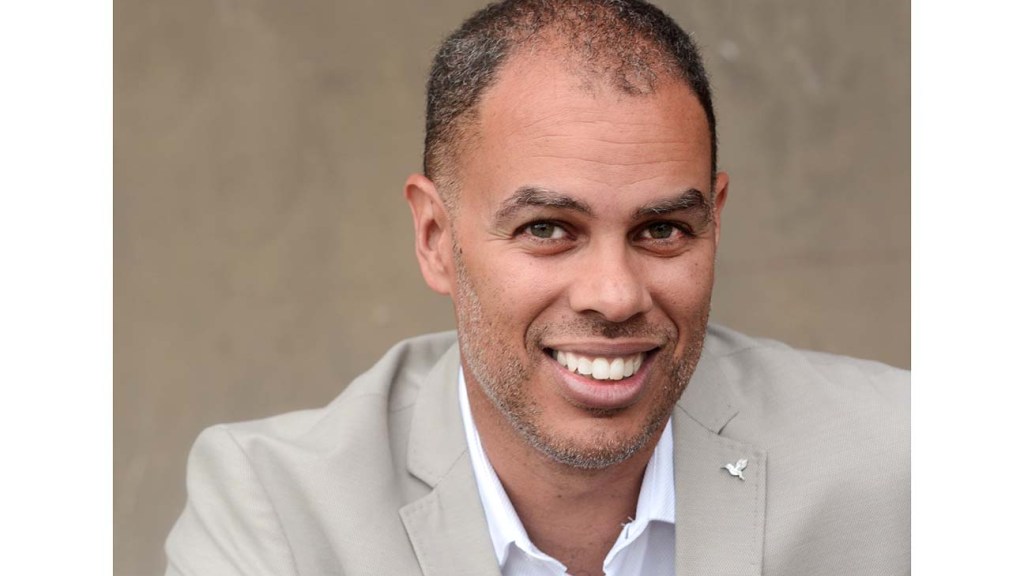 ABC and Dick Clark Productions announced Monday that the show will air live on Sunday, November 21 from 8 p.m. to 11 p.m. ET. Jesse Collins Entertainment will be producing the AMAs with DCP. (DCP is a division of MRC, which is co-owner of Hollywood journalist via a joint venture with Penske Media called P-MRC.)

“MRC has had the pleasure of collaborating with phenomenal artists and producers of various genres and proudly welcomes Jesse Collins as the showrunner of the iconic American Music Awards,” said MRC co-CEO Modi Wiczyk, “Jesse and his team bring tremendous creative firepower, expertise that spans multiple genres and formats, and an innovative mindset that makes them our ideal partners to guide this show into the future.

Rob Mills, Alternate Executive Vice President at Walt Disney Television, added, â€œJesse is a world-class producer who has incredible foresight and experience in live events, and we can’t wait to see how he evolves. AMAs. Fans are at the heart of this show, and this year’s show promises the high caliber and unforgettable performances we all expect from this spectacular evening of music and celebration.

Throughout his career, Collins has produced numerous awards shows and events including the BET Awards, UNCF: An Evening of Stars, Black Girls Rock! and Soul Train Awards, as well as TV series and specials including John Lewis: Celebrating a Hero, Bookmarks: Celebrating Black Voices and Change Together: From the March on Washington to Today. He won an Emmy nomination for the 61st Grammy Awards in 2019.

As it approaches its 49th year, AMAs are voted on by fans and honor artists from multiple genres of music. The nominees are based on key fan interactions – as evidenced by the Billboard charts – including streaming, album sales, song sales, and radio broadcast. These metrics are tracked by Billboard and its data partner MRC Data, and reflect the period September 25, 2020 to September 23, 2021.

The 2021 show, which will take place at the Microsoft Theater in Los Angeles, will be produced by Collins, Barry Adelman and Larry Klein.