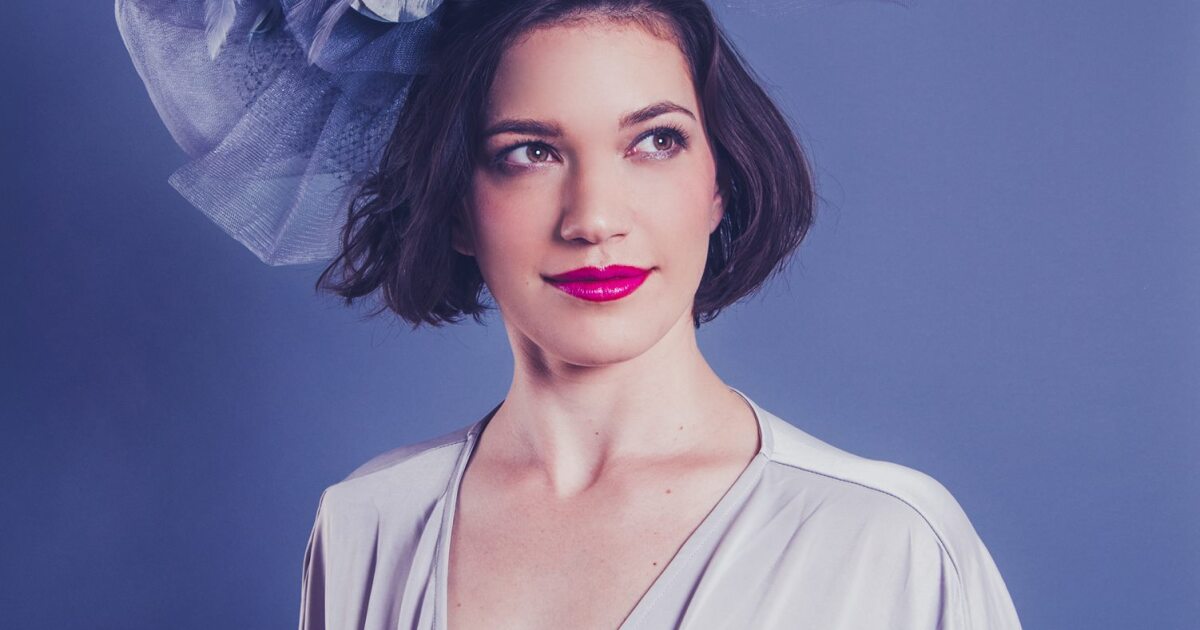 Live At The Linda: “Relax and Reflect”

Whether behind the piano on a windswept mountain cliff, in a sacred place like Carnegie Hall, or playing side-by-side with some of history’s most legendary musicians, solo pianist Holly Bowling subverts convention. with virtuoso playing, emotional immersion and a thirst for invention. In 2015, she arrived as an exciting outlier on “Distillation of a Dream: The Music of Phish Reimagined for Solo Piano”. As her profile rose, she delivered “Better Left Unsung” only a year later. For this triple LP, she rearranged iconic Grateful Dead moments on her piano. It dropped into the top 25 of the Billboard Top Classical Albums Chart. She then shared the stage with everyone from Dead’s Weir and Phil Lesh to Warren Haynes, John Scofield, Jim James, Branford Marsalis, Don Was, Robert Randolph, Greensky Bluegrass, and more. Along the way, she graced posters for Lesh’s “Terrapin Crossroads” and Haynes’ annual Christmas jam and unveiled the live concert recording at The Old Church. Simultaneously, she co-founded the improv rock band Ghost Light in 2018. Engaging a loyal following even amid the “new normal” of 2020, she launched a series of living room live streams narrated across all eight volumes” Alone Together: The Living Room Sessions” highlighted by its innovative reimaginings of Radiohead, Nine Inch Nails and many more. This gig is from 2019, her Holly Bowling live at the Linda.

In the fall of 2021, shortly after The Linda reopened to live audiences, we were honored by multi-genre singer, instrumentalist and bandleader, Kimberly Hawkey, who performed songs from her album, “We the Nighthawks”. The album, which brings together art song, jazz, musical theater and American songbook, takes listeners on a sonic journey that captures human stories of life, love and loss. The project was conceived and creatively led by songwriters Justin K. Rivers and Lecco Morris. This special evening of highly stylistic classic songs is like a time machine to the days when you had to wear nice shoes to get out of the house. So close your eyes and step back in time with Kimberly Hawkey. Beginning with an introduction by songwriter, Justin K. Rivers. Here they are live at the Linda.

The New York Times calls Lucy Kaplansky a rare vocal talent, “a truly gifted performer…full of enchanting songs.” Blending country, folk and pop styles, she has the unique ability to bring a fresh sound to every song, whether singing her own originals, covering country classics by June Carter Cash and Gram Parsons or singing pop favorites of Lennon/McCartney and Nick Lowe. Lucy’s iconic voice has been featured in movies and on television, including commercials like Chevrolet’s iconic “Heartbeat of America” ​​jingle.

Raised by a mathematician pianist and housewife in Chicago, Lucy began singing in bars while still a teenager, even traveling to Norway to perform as a country singer. Fresh out of high school, she flew to New York City, where she became part of the revival of the Greenwich Village folk scene centered on folk town and fast folk recordings. His compatriots included Suzanne Vega, The Roches, Steve Forbert and John Gorka as well as his frequent duet partner Shawn Colvin. Lucy continues to perform all over the world. When she’s not performing, she lives in New York, where she enjoys spending time with her husband and nine-year-old daughter. In 2017, she performed at WAMC’s Performing Arts Studio. Here’s Lucy Kaplansky live at the Linda.

Thank you for listening to Live At The Linda, recorded live at WAMC’s The Linda: Performing Arts Studio. Tune in next week for our broadcast of Garland Jeffreys 2017, Leslie Mendelson 2021 and Chip Taylor 2010

For more information about this show or upcoming events, follow us on TwitterFacebook and Instagram, or visit thelinda.org.