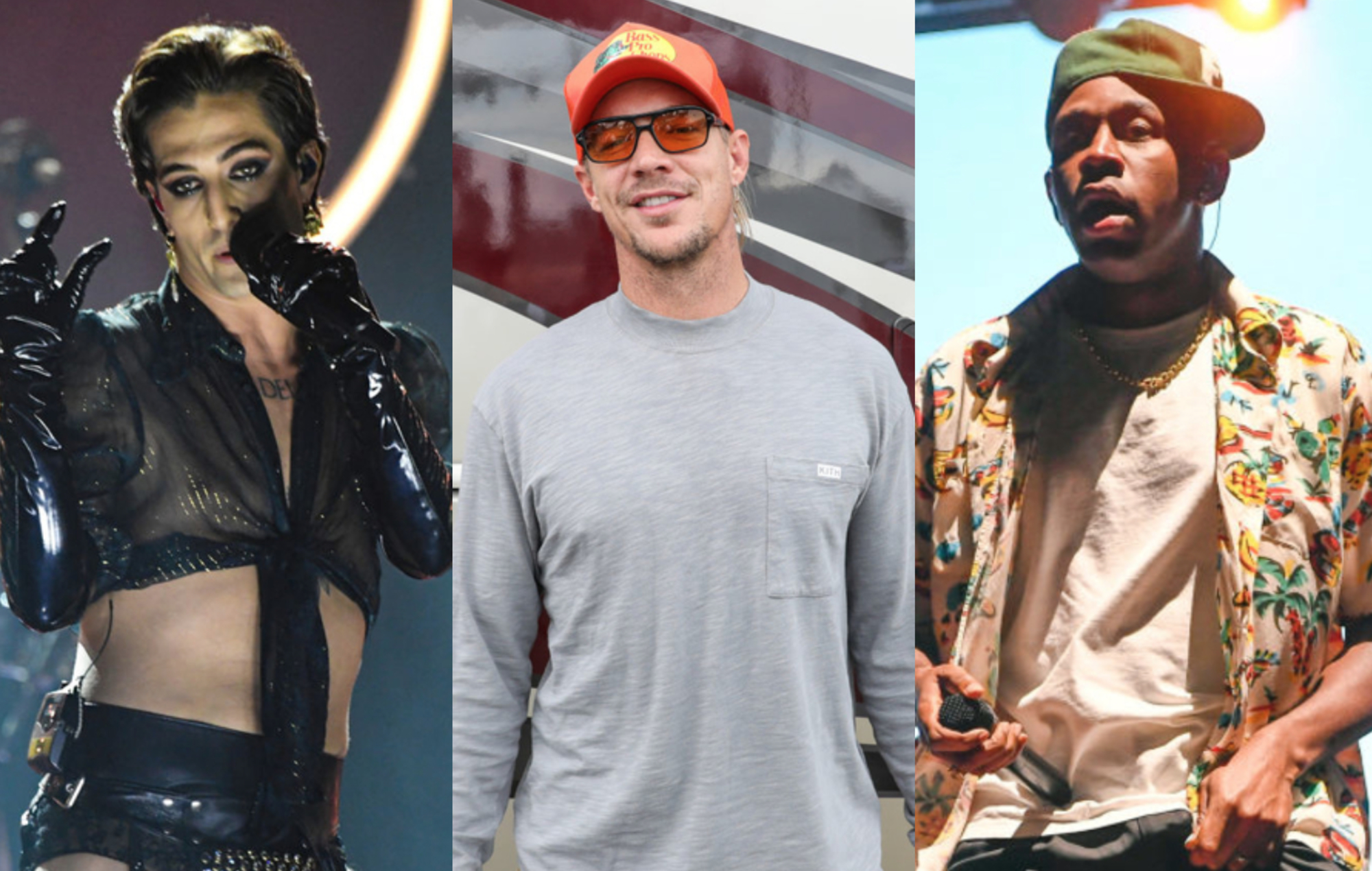 Måneskin and Tyler, The Creator have been added to this year’s American Music Awards lineup.

They join Coldplay, BTS, Silk Sonic, Olivia Rodrigo, Bad Bunny, Megan Thee Stallion and many more who have already been asked to perform at the event, while Diplo will serve as DJ for the night.

Cardi B will host this year’s ceremony, which takes place at the Microsoft Theater in Los Angeles on Sunday, November 21, airs live on ABC at 8 p.m. ET (1 GMT) and airs the next day on Hulu.

“When I got the invitation to host AMAs, I was so excited,” Cardi said of her appointment. “I’m ready to bring my personality to the AMA scene! Thanks to Jesse Collins, ABC and MRC for making this possible.

Our host, @iamcardib rolled out the red carpet today, so you know what that means … it’s officially #AMA weekend! SO EXCITED for Sunday at 8 / 7c on ABC. ?? pic.twitter.com/qSuIchj4JE

The nominees for WADA 2021 were announced last month, with Olivia Rodrigo and The Weeknd leading the pack. You can see the full list here.

The American Music Awards nominees are based on key fan interactions, as reflected in Billboard rankings, including streaming, album and song sales, and radio broadcast. This year’s ceremony covers the period from September 25, 2020 to September 23, 2021.

Meanwhile, Måneskin was recently praised by Mick Jagger after the Italian rock band and the 2021 Eurovision Song Contest winners ended the last night of their US tour supporting the Rolling Stones.