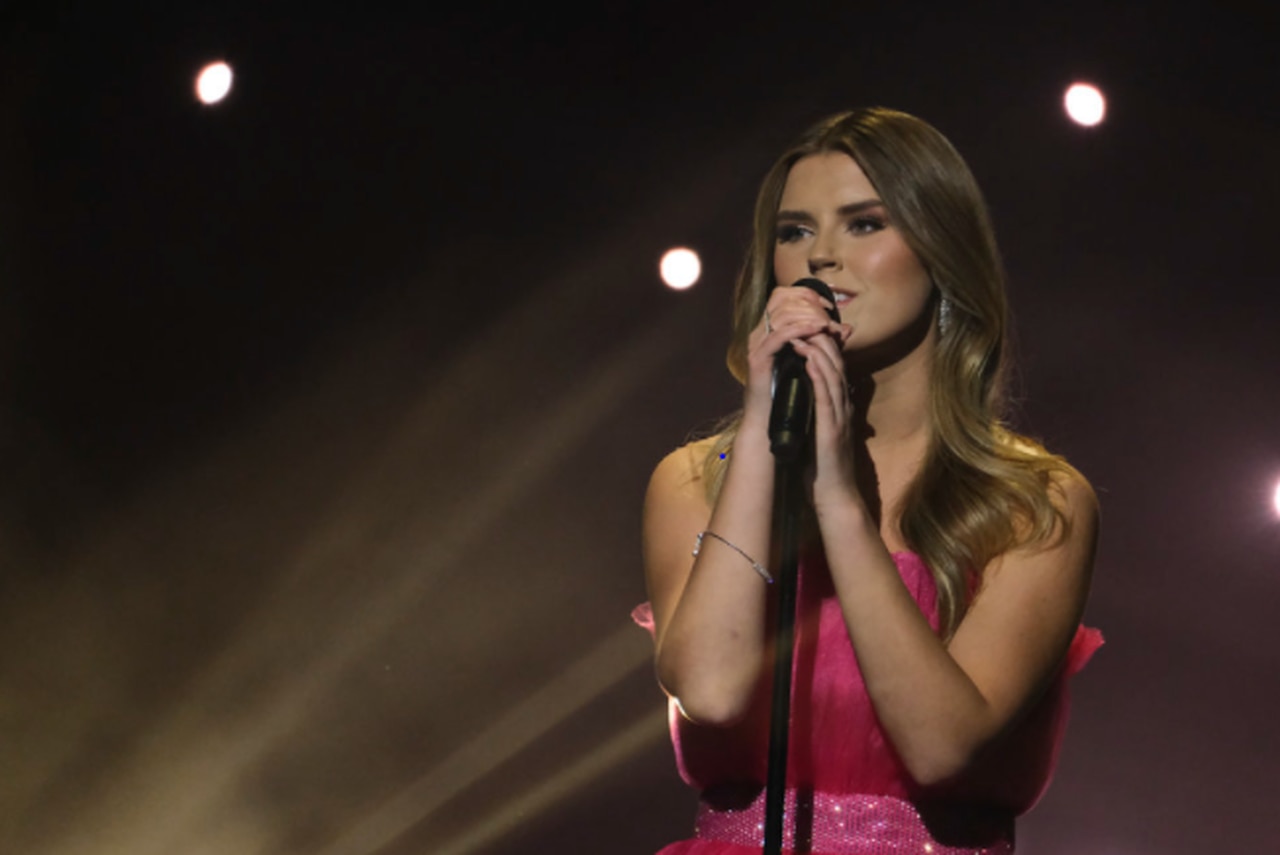 A sacred moment has just happened on “American Song Contest”. Michigan’s Ada LeAnn, the youngest singer in the competition, has just qualified for the semi-finals after the judging panel propelled her to number one at the end of the show.

The 17-year-old Battle Creek native is a junior in high school and is the only minor on the show. She doesn’t have to wait for the American vote next Monday to find out if she’s heading to the semi-finals. She learned this evening in the program broadcast on Monday April 18, thanks to the vote of the jury which passed it.

LeAnn performed with the fifth and final group of 11 singers, which also included Sisqó of “Thong Song” fame. He represents Maryland.

This singing competition features a singer from all 50 states, five US territories and the nation’s capital. Nominees range from unknown talents like LeAnn, to rising stars to music icons like Jewel, who represents Alaska, and Michael Bolton, who represents Connecticut.

“The song I sing is ‘Natalie,’ LeAnn said in her intro. “It’s about a girl who’s been cheated on. kind of stuck in. I love trying to be a voice for these young people. Being so young and representing my state, I definitely feel a pressure to live up to what we stand for.

After her performance at the end of the show, LeAnn saw her name appear at the top of the judging panel, automatically advancing her to the semi-finals which begin next Monday at 8:00 p.m. on NBC.

LeAnn was born and raised in Battle Creek where she attends Lakeview High School. She says she’s been singing since she can remember, but only really started doing it professionally about two years ago, when she was 14.

“Michigan is known for creating great American songwriters. Stevie Wonder, I see how young he was and I see how young I am and I say, how can I continue this legacy. I write every day. I draw a lot of inspiration from Olivia Rodrigo and Billie Eilish.”

“American Song Contest” is the American version of the famous “Eurovision Song Contest”. Each singer will perform original music live, competing to win the country’s vote for best hit song. The final is only a few weeks away.

The American music school combines classical and jazz for a concert