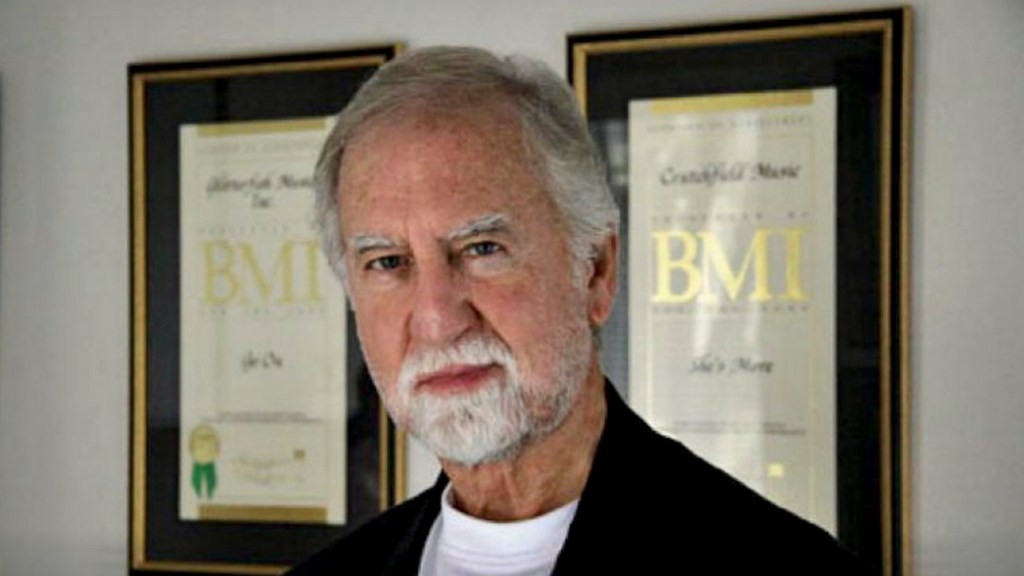 Along with an illustrious career as a songwriter and producer, Crutchfield launched the Nashville office of MCA Music Publishing and served as its president for 25 years. He was also executive vice president and general manager of Capitol/Liberty Records in Nashville for four years from 1989 to 1992.

Crutchfield was born on August 10, 1934. A native of Paducah, Kentucky, he began singing in gospel quartets in high school. At 18, he joined the gospel group Melody Masters, resulting in Crutchfield being twice offered the opportunity to join The Jordanaires. Both times he declined, choosing instead to pursue a college education. He enrolled at Murray State University and worked as a radio personality at WCBL in Benton, Kentucky, and WKYB in Paducah.

In the late 1950s, Crutchfield traveled to Nashville as part of The Escorts. Chet Atkins signed them to RCA Victor and produced the band’s recordings for the label. The band, which also included Jerry’s brother Jan Crutchfield, appeared on the popular TV show Arthur Godfrey’s talent scouts as well as on Godfrey’s morning show on CBS.

Jerry and Jan also found success as songwriters, one of their first hits for other artists being “Little Sparrow”, recorded by Eddy Arnold. Jerry also began working as a session musician and vocalist and in music publishing at Tree Music. His early studio credits include performances on recordings by Webb Pierce, Jerry Reed, Roger Miller, Bill Anderson, Leroy Van Dyke, Hank Locklin and Hawkshaw Hawkins.

As a producer, Crutchfield has directed work on albums by artists including Tucker, Lee Greenwood (including Greenwood’s “IOU” and his signature hit “God Bless the USA”), Campbell, Wynette, Tracy Byrd, Chris LeDoux, Anne Murray, Larry Gatlin and the Gatlin brothers, Lee and Dottie West, as well as Buck Owens, including production work on an Owens collaboration on “Act Naturally” with Ringo Starr.

In pop, Crutchfield produced Dave Loggins’ Grammy-nominated hit, “Please Come to Boston.” In the gospel genre, he has produced records for the Hemphills, Jake Hess, Cynthia Clawson and Doug Oldham. He also produced records in the Gospel/Christian genre which included a Dove Award win for Traditional Gospel Record of the Year by the Hemphills, as well as other Dove Award nominated albums with artists such as Jake Hess , Cynthia Clawson and Doug Oldham. He has also worked in television as a producer on 52 shows hosted by Jimmy Dea.

During his time in music publishing, Crutchfield signed and worked with artists such as Loggins, Don Schlitz, Gary Burr and Mark Nesler.

Crutchfield has also served as a national trustee of the National Academy of Recording Arts and Sciences and has served on the board of directors for the Nashville chapter of NARAS, the Country Music Association, and the Gospel Music Association. He was also a life member of the American Federation of Musicians, Nashville Local 257.

He is survived by his wife of 62 years, Patsy; son Martin; daughter Christy; and grandchildren Adison, Chase and Luke Fields.

A musical celebration of his life will be held at a later date. Those wishing to honor Crutchfield may make a memorial contribution in his name through the American Federation of Musicians to the Emergency Relief Fund or the Crisis Relief Fund.

This story first appeared on Billboard.com.