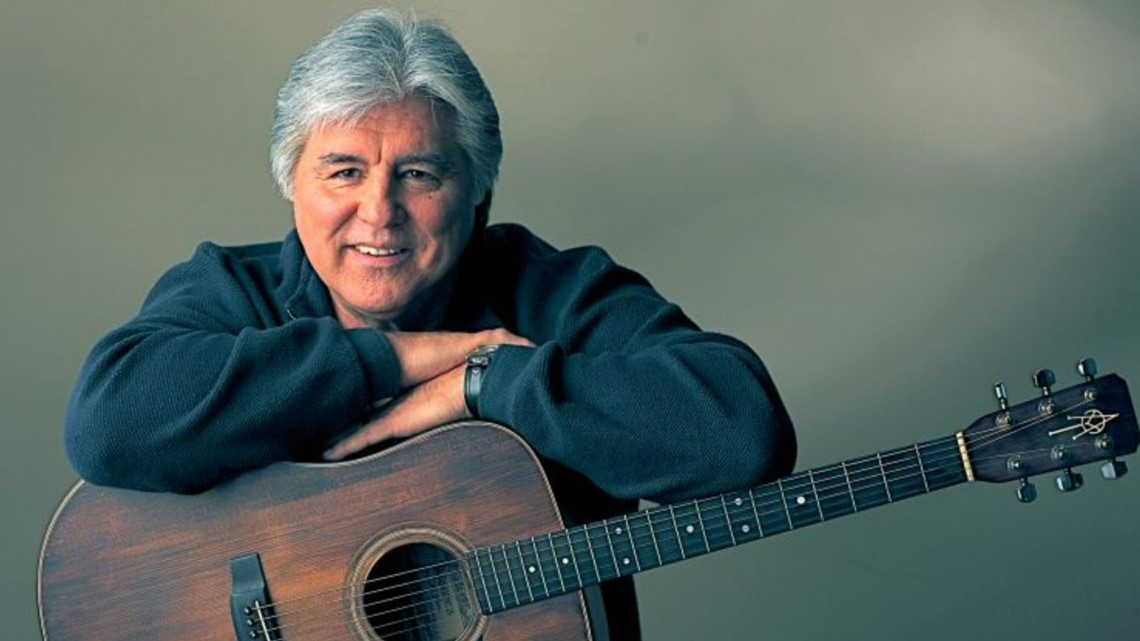 Singer-songwriter and Ole Miss graduate Jim Weatherly is honored with the medal, which recognizes artistic talent in the Oxford community.

OXFORD, Mississippi — The University of Mississippi announced Monday that the late acclaimed songwriter and former UM Jim Weatherly will receive the university’s inaugural Medal of Arts.

UM’s music department will recognize Weatherly’s songwriting legacy and contributions to many genres of music.

Members of Weatherly’s family will be on hand to deliver remarks and receive the award.

“The Medal of Arts award recognizes artistic talent – ​​acclaimed or promising – or a supporter of the arts who positively affects the University Lafayette-Oxford community,” said Nancy Maria Balach, President and Music Professor and CEO- artistic director of Living Music Resource.

Weatherly, who died Feb. 3, 2021, was a star quarterback for the Ole Miss Rebels, leading coach John Vaught’s teams to Southeastern Conference championships in 1962 and 1963 and a share of the 1962 national title.

He wrote mostly pop and country music. Originally from Pontotoc, Weatherly started writing songs when he was around 12 years old. He had his own bands during high school and while studying at Ole Miss until he moved to Los Angeles in 1966.