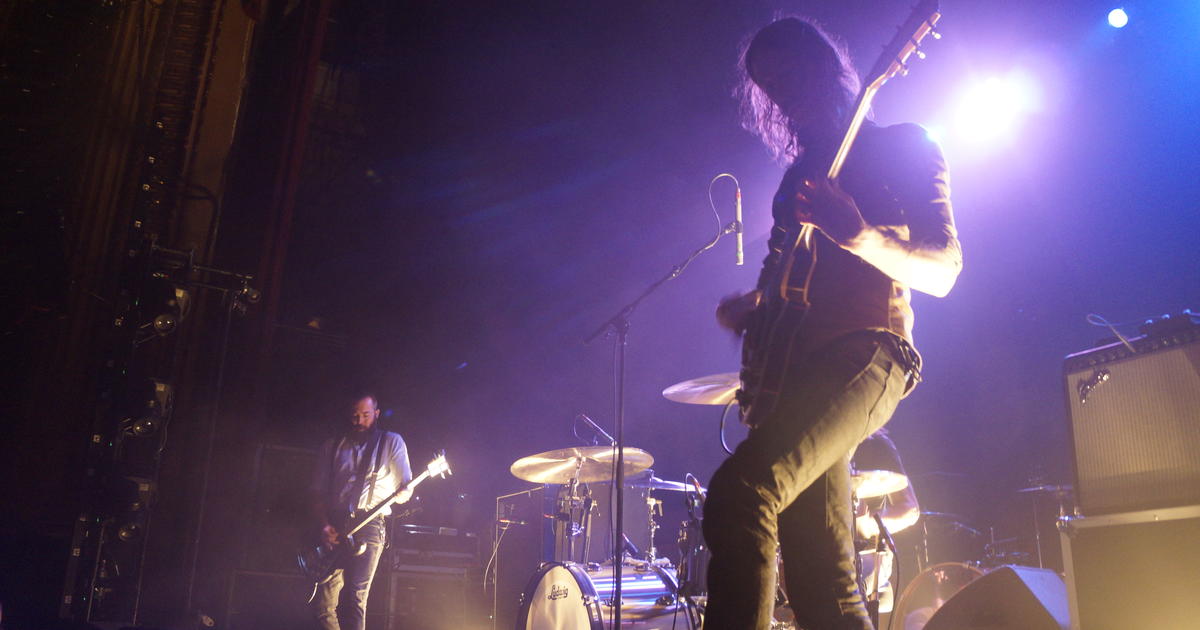 The band would part ways with DeKuiper in 2008, bringing former Botch/These Arms Are Snakes bassist Brian Cook on board to record their second album, Station. With their line-up solidified, the trio have honed their atmospheric post-metal style that is slowly blossoming to majestic new heights. Recording for independent label Sergeant House since the release of the band’s fourth effort Jobs in 2011, the trio continued to build on their loyal fan base.

The band was slow to release a studio sequel to their elegiac 2019 album Memorial (the band released their first concert recording Live in Dunk! Party a year later), but in 2019 released year of blood, his third effort for the established metal imprint. Another dark and atmospheric exploration of heavy sounds, the album found the trio working at the top of their game.

With the pandemic forcing the band off the road during what likely would have been an ongoing tour to promote year of blood, Russian circles would instead focus on writing new material. With COVID keeping individual members isolated, the trio eschewed their usual songwriting approach of fleshing out ideas during in-person group practices for a different method, with each player demoing fully formed tracks which were then presented to the group.

The resulting effort Gnosis features some of the most aggressive and moving songs Russian Circle has recorded to date, channeling the frustrations, fears and anxieties of the existence of a pandemic into a taut and cathartic 40-minute music that accompanies their best work. Fans are sure to pack the Great American Music Hall in San Francisco Friday night when Russian Circles bring their current tour to the Bay Area. They’ll be joined by REZN, a Chicago-based heavy psych band, who will likely be previewing some tracks from their upcoming new album. Comfort.