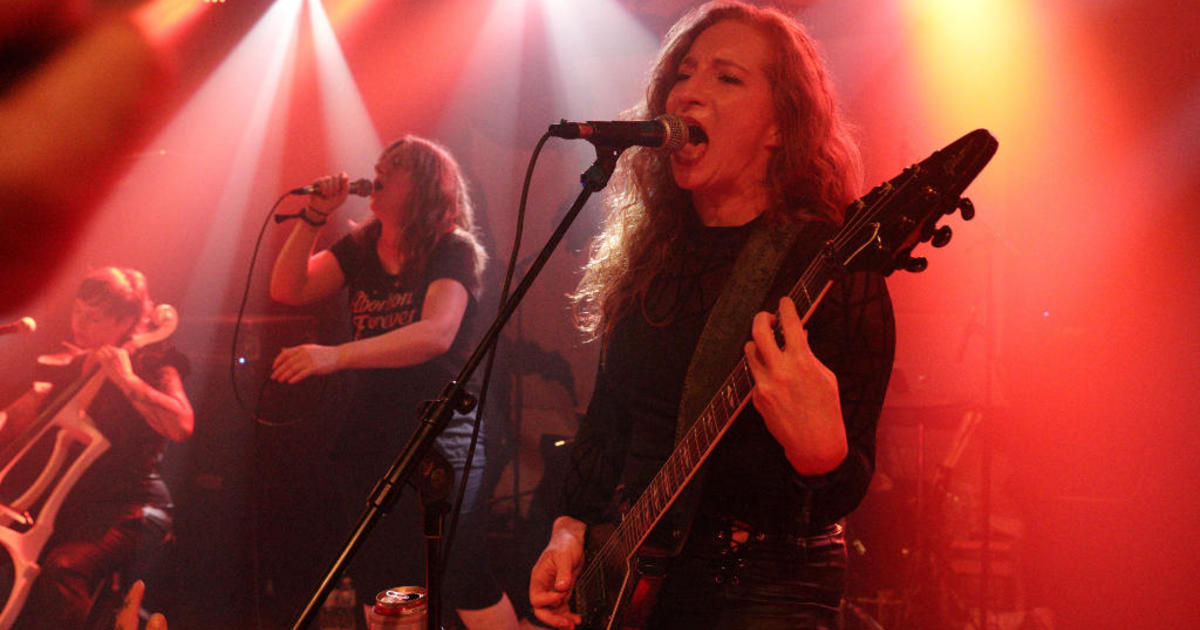 One of many notable bands formed by prolific SF guitarist John Cobbett – he played with Gwar and SF punk band Osgood Slaughter before founding such formidable metal bands as Unholy Cadaver, Hammers of Misfortune and supergroup Vhol – Ludicra came together as a quartet in 1998, teaming up with Aesop Dekker (Hickey, Agalloch, Worm Ouroboros, Vhol and Khôrada) on drums, guitarist/vocalist Christy Cather and original bassist/vocalist Jesika Christ, who participated writing the group’s first songs despite his departure a year later.

The band will expand to a quintet after Christ’s departure with the addition of vocalist Laurie Sue Shanaman and bassist Ross Sublett (aka Ross Sewage of Exumed, Impaled and Ghoul). The band played frequently in the Bay Area to perfect their sour assault before their recorded debut in 2002. hollow psalms on Life Is Abuse Records. Typical of the varied sounds featured in Cobbett’s other projects, the album drew elements of thrash, doom and prog into Ludicra’s ambitious, avant-garde style of black metal.

A self-titled three-song EP would follow along with the CD-ROM release including videos for a number of previously released tracks before Ludicra released their second album for Alternative Tentacles. Entitled Fex Urbis Lex Orbis (Latin quote meaning “foam of the city, law of the world” made famous by Victor Hugo). the recording found the band’s lyrical focus on urban decay and societal malaise while highlighting some of Cobbett’s most complex music to date.

The band continued on this thematic path for the 2010s The tenant for Profound Lore Records which many would hail as Ludicra’s dark masterpiece. Inspired by global economic collapse and the growing gap between rich and poor in the Bay Area (a divide that has only widened in the decade and more since), the album takes an unflinching look at homelessness, suicide, and the struggle to survive and stay sane in the “tight rented graves” described on the album’s closing title track.

Despite the rave reviews The tenant won, the band broke up the following year. The members would devote their energies to their other projects and create new bands – Shanaman and Cather would create their own experimental black metal band Ails – and long resisted pleas from fans and metal festivals to reunite. At least until last fall, when the group was announced as one of the headliners for Northwest Terror Fest 2022 in Seattle. The performance featured a special appearance by band collaborator and Bay Area musician, cellist Jackie Perez-Gratz.

The members said they have no plans beyond the NWTF performance last summer and their headlining concert at the Great American Music Hall this Saturday, which means their performance in San Francisco could be the last chance fans have to experience this brief reunion. For the big American show, Ludicra is joined by a pair of wild, like-minded Bay Area acts: hellish death metal/grindcore team Deathgrave with guitarist Greg Wilkinson (Autopsy, Brainoil, ex- Laudanum, ex-Graves At Sea) and the Black Metal Outfit Overture to Oakland Funeral Chant.