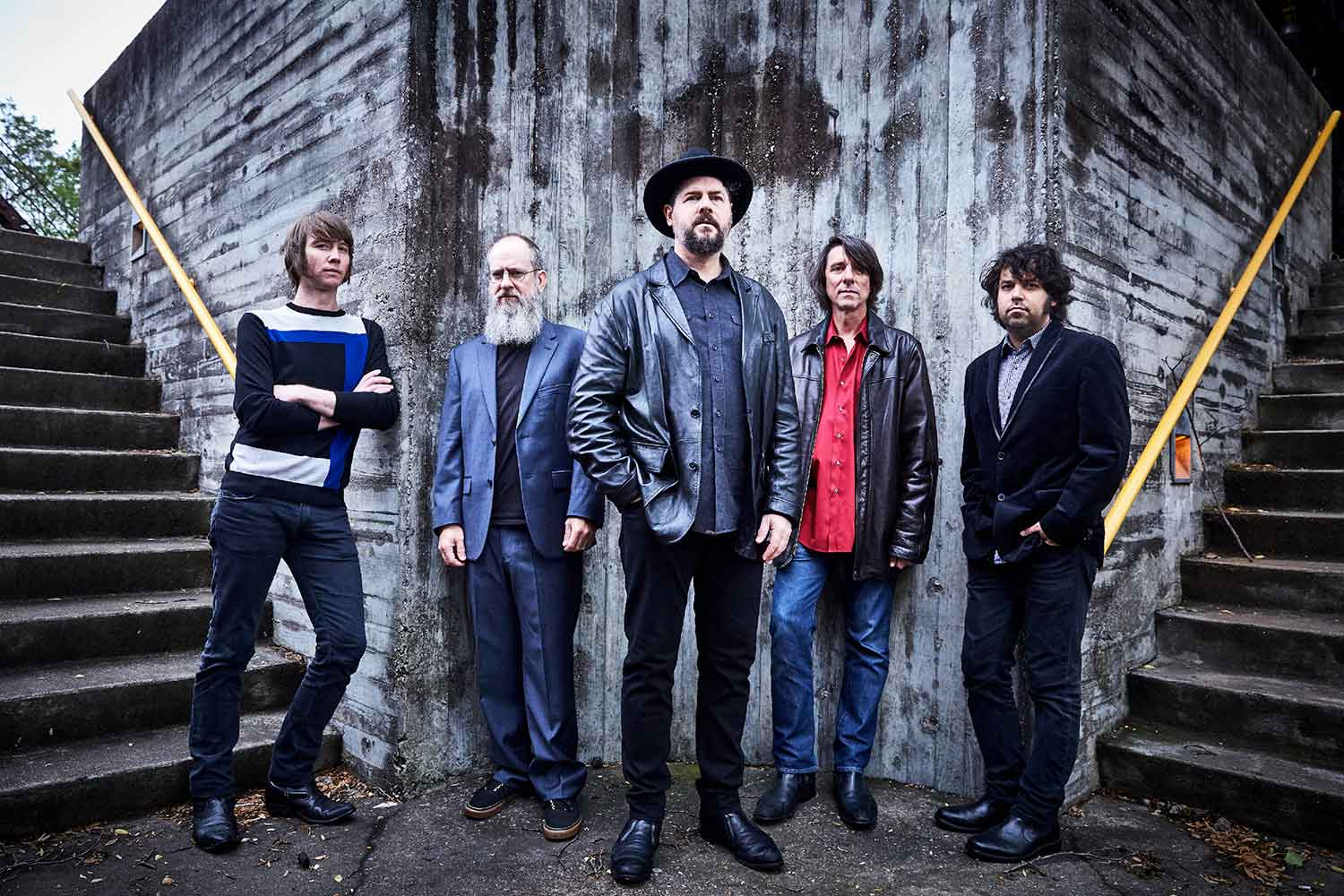 Drive-By Truckers has picked a good time to deliver one of their sharpest assessments yet of what co-frontman Patterson Hood once called “The Southern Thing.” American group is a southern liberal’s attempt to unravel the emulsified alienation and resentment of the white working class that has been repeatedly cited as a driving force behind the rise of Donald Trump. The Confederate Flag, Iraq, NRA, immigration hysteria, and other hot buttons are pushed, but Hood and fellow songwriter Mike Cooley rarely go into creating slogans. Instead, they use empathy, vivid storytelling, and subtle imagery to unbox the brutal complexities.

The greatest rocker from the album “Surrender Under Protest” evokes the tradition of the “lost cause” of the civil war to attack the resistance fighters of Dixie-pride, but still seems to leave room for dialogue; â€œGuns of Umpqua,â€ about a mass shooting in Oregon, unfolds smoothly like a cool morning, giving an almost unbelievably poetic portrayal of unfathomable loss and tragedy; “What It Means” reflects systemic racism about a swollen organ, a gentle two-stroke honky tonk, and applause. Hood recently moved from Athens, Georgia, to Portland, and in many ways the album has an out of place, reflective feel; you should listen to it while reading Hillbilly elegy, JD Vance’s excellent memoir about moving from a poor Appalachian upbringing to Yale Law School, but never really leaving your roots behind. Hood sums up a similar circular migration on “Ever South,” an austere and edgy R&B boogie that traces its own roots back to a primordial American past, then quickly moves forward to assess the emotional byproducts of hundreds of years of difficult history: ” Ever Southern in my stance / In the Irish of my skin tone, in the Scottish in my dance / In the way I bang my head against my everyday situation. â€The result is more than a Clinton ad with Skynyrd guitars and Stones (although that would be enough if it were.) It’s political rock that never confuses passionate commitment with sufficient certainty, asking more questions than it answers about a hero’s journey. in our darkest national drives, and perhaps in a way beyond them.