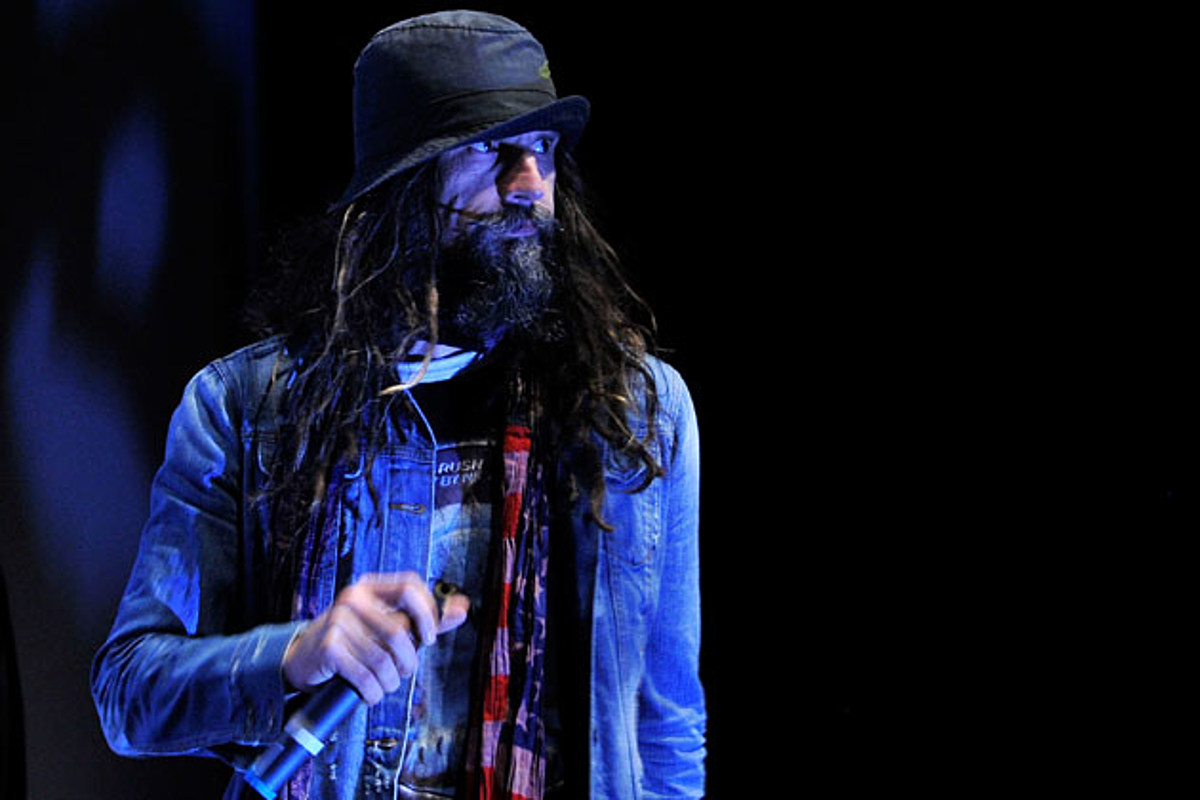 An opinion on the cover of Rob Zombie’s “We’re An American Band” will go no further than that of Rob Zombie. The song is really a cover – the hard rocker changes very little from the Grand Funk Railroad original beyond putting his burnt metal vocals in place of Don Brewer’s.

It’s disappointing. Rearranging “We’re an American Band” might be a terrible idea, but at least it would be a novel idea. After a lightning-fast live intro that leaves your heart pounding, you begin to realize that it’s the exact same song you’ve been singing for 40 years.

“Up all night with Freddie King / I have to tell you, poker is his thing / Booze and ladies keep me tight / As long as we can go to the show tonightZombie sings as the familiar – though heavier – guitar licks howl beneath him. Even the cowbell sounds borrowed from the 1973 original.

Find the song on Zombie’s new album “Venemous Rat Regeneration Vendor”, a project that has been considered his best in years. There’s nothing crisp about the original, but it comes from a time when Zombie’s voice doesn’t quite match. Turning the song into a more metal track would have bowled classic rock fans upside down, but at least its timbre and personal touch would have made it more appealing to its fan base. This version is stuck somewhere in the middle.

The problem with car title loans is NOT that people lose their cars.