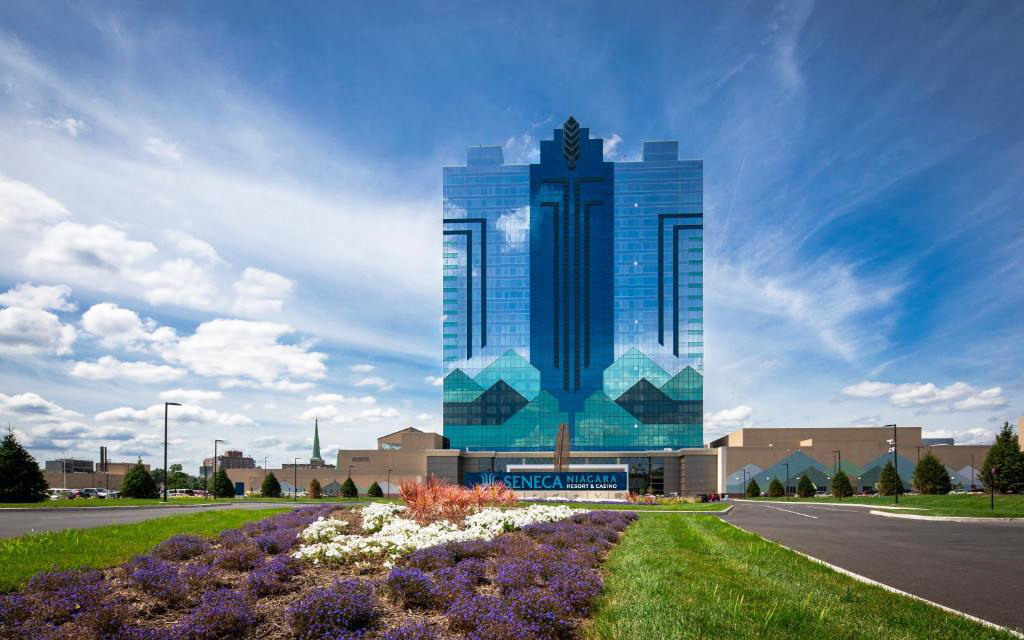 Oren Lyons will be recognized as a living legend. Lyons, 92, is the Guardian of the Faith of the Turtle Clan, Onondaga Nation. He is an artist, speaker, author and environmental activist for Indigenous peoples around the world and holds the title of Wisdom Keeper. He has advocated at the United Nations for the recognition of indigenous rights and addressed the United Nations General Assembly. He is also a member of the All-American Lacrosse Hall of Famer and Honorary Chairman of the Haudenosaunee Nationals Lacrosse Program.

This year’s Hall of Fame inductee will be Grammy Award-winning Micki Free, winner of multiple Native American music awards of Comanche and Cherokee ancestry. Originally discovered and managed by Gene Simmons of KISS, Free was the guitarist for the R&B group, Shalamar, which recorded platinum-selling songs such as “Dancing In The Sheets” from the film’s soundtrack. Free from all tiesand won a Grammy for “Don’t Get Stopped In Beverly Hills” from Beverly Hills Cop soundtrack. Free is currently on tour in support of their latest album, Turquoisewhich includes members of the Santana Band, Steve Stevens of Billy Idol and Gary Clark Jr.

A new partnership with the BMI Foundation will create a career scholarship for a Native American songwriter or composer. Known as the BMI Foundation Rising Star Award, this new program will honor a music creator in the Rising Star category for emerging and promising artists. The recipient of this award will receive the $2,500 grant.