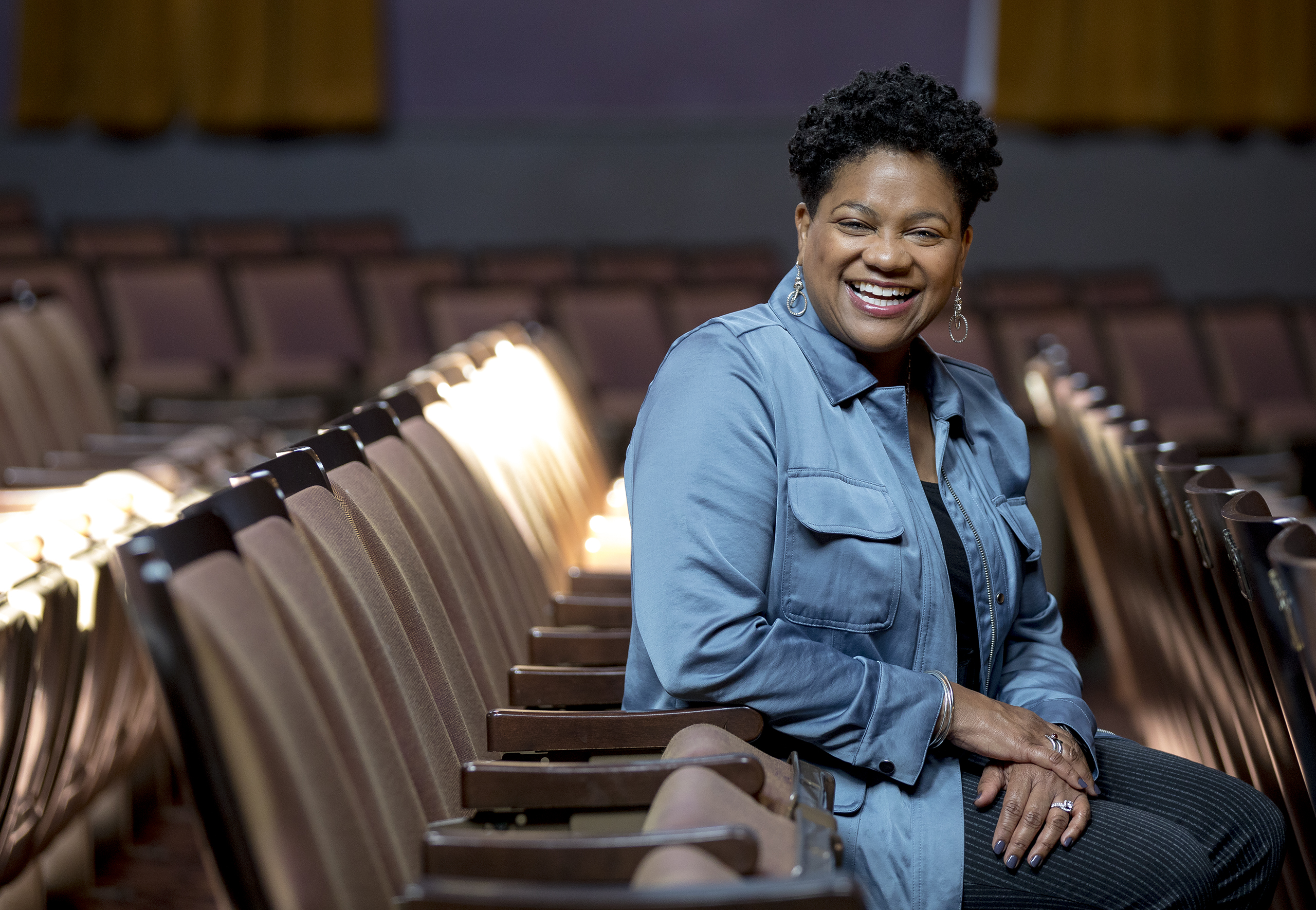 The non-profit arts organization Musical Bridges Around the World (MBAW) of San Antonio is known for its ongoing mission to build bridges between nations through music.

However, racial tensions exacerbated by the 2020 Minneapolis police killing of George Floyd and the ensuing protests caused MBAW to turn his attention home, seeking to bridge the understanding gaps between cultures in the United States.

Thinking about how to approach the subject for MBAWs Musical Sprouts Youth Education Program, which focused on music from parts of the world considered hotspots like Syria, the Palestinian territories, Iraq and Ukraine, Advancement director Suhail Arastu said: “We asked what were needs in schools. And they said, ‘We understand that you are musical bridges around the world, but we suffer as a nation from these racial tensions. … How can we show children the beauty of African-American music?

The result is The quilta one-hour documentary film exploring the roots, outgrowths, and influences of African-American music from the days of slavery to the present day.

Director Julya Jara initially embarked on the Musical Sprouts program project in part because the coronavirus pandemic spurred the shift to video production, but she said it eventually became a dedicated film project in its own right. .

The title and the concept originate from the San Antonio writer Cynthia Freeman Gibbswho wrote the film’s script and became its co-narrator, along with her 14-year-old niece, Lauren Anya Hunter.

Freeman Gibbs came up with a metaphor for the interconnections between a range of musical styles featured in the documentary: slave songs, spirituals, blues, ragtime, jazz, music from the Harlem Renaissance period, gospel , the music of the civil rights movement, R&B and hip-hop.

“You can look at all the different connections between the music of the past and the music we listen to today,” Freeman Gibbs said of his approach to the script. “I thought it would be important for kids – and anyone – to realize that it’s not separate”, but culture and historical facts are “intertwined and connected and all stitched together”.

The metaphor concisely illustrates “the interconnectedness of all peoples and cultures and the magnitude of the impact of African-American culture,” Jara said.

Filmed in segments, each style can be taught separately during the five-week Musical Sprouts program, or together as a one-hour film that can be screened at film festivals or broadcast on television or presented in line. MBAW’s Musical Sprouts program serves the independent school districts of San Antonio, North East, Southwest, South San Antonio, and Devine for the 2021-22 school year, and the six elementary schools that will receive The quilt are Price, Palo Alto, Southwest, Devine, Kriewald Road and South San.

“The Quilt: A Living History of African American Music” concert on January 23 at San Fernando Cathedral will feature artists from the film showcasing their various musical specialties.

Serendipity also played a significant role in the film’s production, Jara said. While visiting the Carver Community Cultural Center during filming, Jara noticed an exhibit of works by members of the San Antonio African American Quilt Circle and asked if their pigtails could be featured in the film’s opening sequence.

“We were lucky to…grab that moment and bring it into the film,” Jara said. “It really helped us tie everything together.”

Making such an elaborate production for the first time as an organization taught everyone involved to expand their skills and explore their own creativity, said Anya Grokhovski, CEO and Artistic Director of MBAW.

“This project has become a labor of love for many creative minds,” Grokhovski said. “It sparked the best creative juices in people, and they continually surprised us.”

Although a release date for the finished film has not been set, the January 23 concert will serve as a live, in-person preview. The concert is free but tickets are required for entry, with registration available here.

This story has been updated to reflect the correct name of the San Antonio African American Quilt Circle.