The 10 best labels in the current American music industry

Record companies play an important role in the music industry. They not only produce the songs, but they also discover new talent to make the industry work.

After signing a deal with a musician, they take care of all aspects of their music like production, record making, distribution, marketing, copyright enforcement, etc.

The origin of record companies

Record companies have been around for a very long time. It all started with records. In the past, people did not have access to music at home. They could only enjoy live performances. After the invention of record players, people could listen to their favorite music whenever they wanted at home.

In 1904, Victor Talking-Machine Company made a deal with an artist, and so the first recording contract was made. The artist was paid $ 4000 per song and $ 0.40 for each sale. Soon many record companies were formed and the music industry flourished with them.

As the companies wanted to display their names alongside the artists on the records, they have literally been known as record companies since then.

Currently there are only three major record companies in the United States. The number is so low due to various business mergers over the years.

The big three companies are Universal Music Group, Warner Music Group and Sony Music Entertainment. These three currently control most of the music market in the United States.

Universal Music Group or UMG Recordings Inc is an American company most of whose shares are now owned by the French media company Vivendi. Tencent, a famous Chinese PUBG company, also owns shares. They have many labels and brands under their roof. They have business in over 40 countries outside of the United States. The country’s most popular record companies are under their umbrella. They are:

Universal Music Group is the world’s largest music company. They have the highest number of artists signed with them.

The company was founded in 1934 under the name Decca Records. In 1939 it diversified and in 1962 it merged with MCA. Japanese company Matsushita Electric bought MCA in 1990. In just five years most of the stock was bought by Seagram and they renamed the label Universal Studios, Inc. the music section of the company was named Universal Music Group.

Warner Music Group is also a large music company with many successful labels under its brand. The most popular are:

The company is headquartered in New York. They were available for trading on the New York Stock Exchange from 2005 to 2011. Access Industries bought the company in 2020 and it reverted to being a public company.

Warner Brothers then decided to also open a record company to keep Hunter only under their roof. They bought Frank Sinatra’s Reprise Records and entered the music business. The label has seen many changes of owner like others and has secured its place in the big 3 with successful deals. 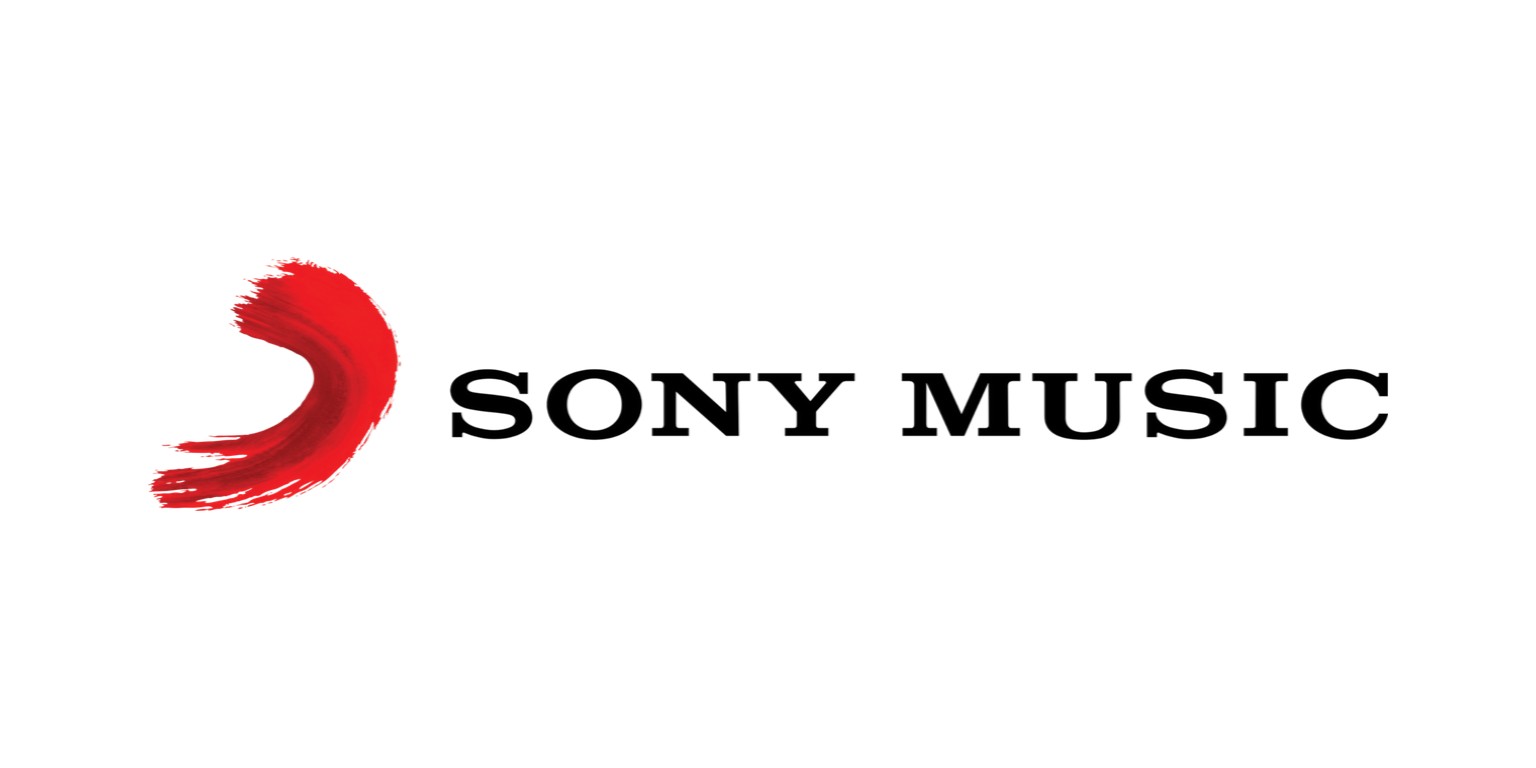 The label is part of Sony Music Group with many successful and well known labels. These labels are:

It was founded as the American Record Corporation in 1929. After it was acquired by Columbia Broadcasting System in 1938, it was named Columbia Recording Corporation. After its reorganization, it was renamed CBS Records in 1968. Sony bought the company 20 years later. After 1991 it was renamed Sony BMG and eventually became Sony Music after Sony bought Bertelsmann Music Group.

There are many successful and popular labels in the country and most of them belong to the big three. Here are the most important:

RCA Records is owned by Sony Music Entertainment. It is the second oldest record company in the United States. They cover different genres like R&B, Jazz, Pop, Rock, Classical. Hip hop, EDM and many more. The biggest names who have worked with the label are Elvis Presley, Justin Timberlake, Britney Spears, David Bowie, Alicia Keys, Buddy Guy, Dave Matthews Band and many more.

Interscope is owned by UMG. It mainly covers hip hop and rap, but has now spread to pop, dance, alternative and more. It was previously owned by Warner Music Group, but they cut ties after some controversy. Some of the record’s most iconic artists are Eminem, Dr. Dre, Kendrick Lamar, Lady Gaga, Madonna, Maroon 5, Gwen Stefani, U, Selena Gomez, Billie Eilish, and more.

Island Records was founded in 1959 and specializes in jazz music. UMG now owns the label. He was very popular in the independent music scene in the 1980s and was a big contributor to the progressive music scene. Memorable musicians who worked with the label ate Bob Marley, Amy Winehouse, Janet Jackson, Queen, Iggy Azalea, Justin Bieber, Cat Stevens and Tracy Bonham to name a few.

Founded in 1972, Virgin Records is now owned by UMG. The biggest names that have worked with the label are XTC, Sex Pistols, Public Image LTD, Rolling Stones, Paula Abdul, the Spice Girls and many more.

Not all labels belong to the big 3. There are many small independent labels that have had great success in the American music industry. These labels are more artist-friendly and offer better royalty pay than the big three.

Alicia Parker is a fashion enthusiast who studies at the University of California. She contributes to the Daily Music Roll as a music blogger and writes a daily review of various music.

The real story of murderous ballads in American music