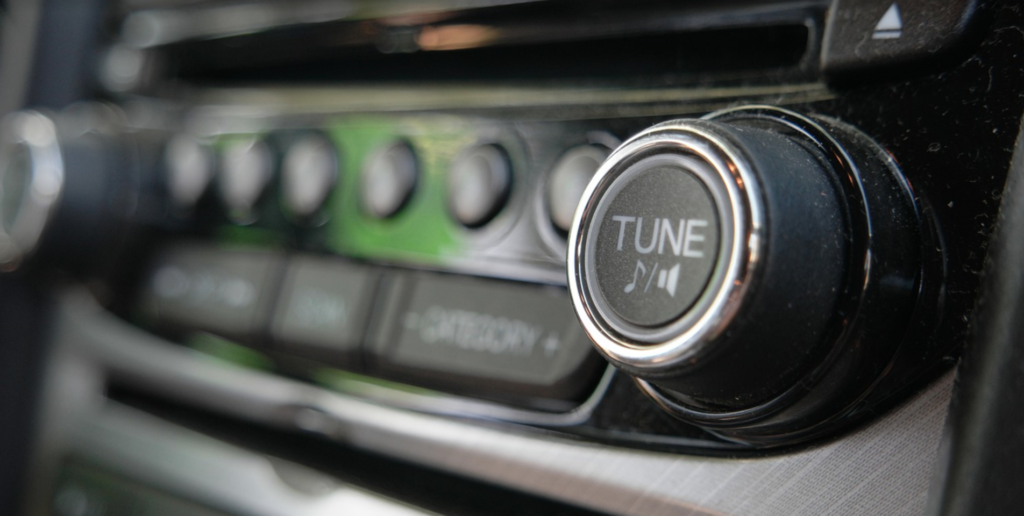 Lawrence “Boo” Mitchell, the governor of the Memphis chapter of the Recording Academy, testified before the U.S. House Judiciary Committee on February 2 at a hearing titled “Respecting Artists with the American Music Fairness Act.” . The hearing drew attention to the lack of a performing right for sound recordings on traditional radio. As a Grammy-winning producer, engineer, musician, and co-owner of Royal Studios in Memphis, Mitchell has spoken forcefully about how radio’s lack of performance royalties harms everyone involved in making music. ‘a disk.

“It’s about the backbone…the people who make the music,” Mitchell said. “I don’t get promotion for ‘Uptown Funk.’

The American Music Fairness Act would establish a performing right for sound recordings played on AM/FM radio stations so that artists, performers, singers, producers, and other music creators involved in the creation of a record could receive fair compensation. The bill also protects royalties collected by songwriters and contains key protections for small broadcasters to ensure that local and community radio stations can continue to thrive.

According to a article published in Variety on June 24, 2021, “The United States is the only major country in the world where terrestrial radio pays no royalties to performers or copyright owners on the recorded music of the songs they play, a situation that is largely due to the influence of the powerful radio lobby in Congress.While more than 8,300 AM and FM stations across the country pay royalties to songwriters, they have never paid performers or copyright holders, although streaming services do.

Representatives Ted Deutch (D-FL) and Darrell Issa (R-CA) introduced the bipartisan American Music Equity Act in June 2021. The law was in part a response to the Local Freedom Act sponsored by Steve Womack (R-AR) and Kathy Castor (D-FL) who sought to protect the rights-free status of terrestrial radio championed by the National Association of Broadcasters (NAB).

“NAB strongly opposes the American Music Fairness Act or any imposition of performance royalties on US local radio stations,” said Chairman and CEO Gordon Smith. “For decades, radio has nurtured a mutually beneficial relationship with the music industry, launching and supporting the careers of countless artists, promoting album sales and streams, and helping to foster an environment of music creation. robust that is the envy of the world. ”

For more information on the legislation, visit here.

Michael Pollock death and obituary, what happened? cause of deathMichael Pollack