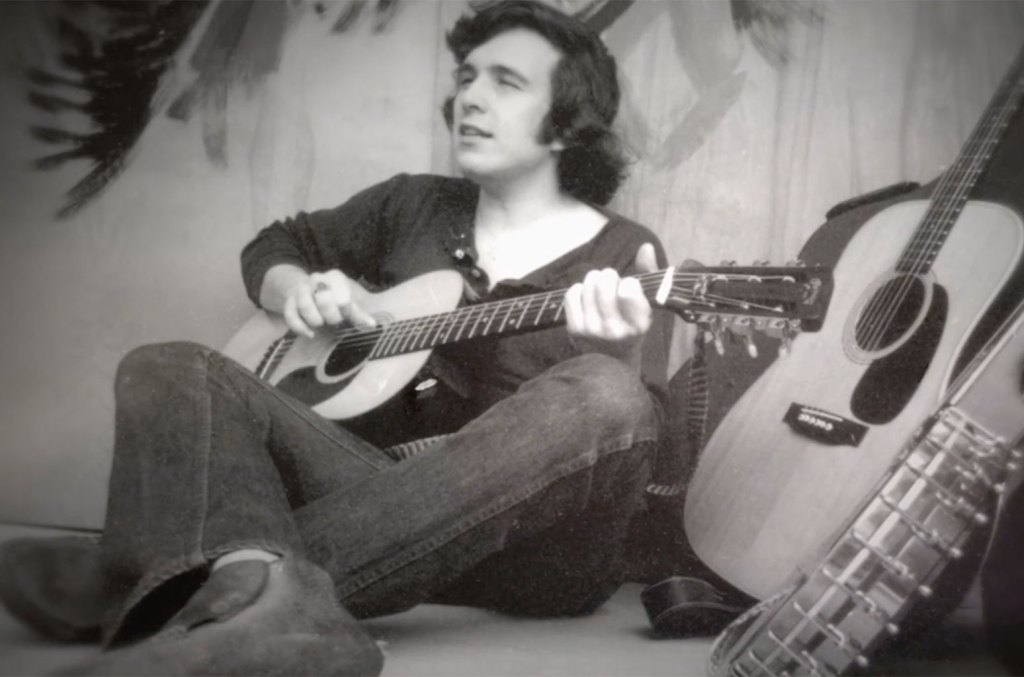 Garth Brooks calls “American Pie” “probably the greatest song in music history”, while Brian Wilson says he was “blown away” by the song’s melody and lyrics. They share their revelations in The Day the Music Died: The Story of Don McLean’s “American Pie” a new documentary about the iconic 1971 song premieres on Paramount+ on Tuesday, July 19.

The song, which Brooks has sung since performing in clubs in the mid-’80s, has been covered by Madonna, Josh Groban, Drake and even parodied by “Weird Al” Yankovic, and helped McLean make a name for himself. place in the Songwriters Hall. of glory. 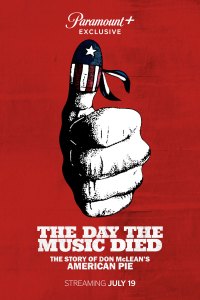 McLean grew up in New Rochelle, NY, feeling loved but estranged from his family, and fascinated by artists such as Elvis Presley, Buddy Holly and Gene Vincent. As most fans of the song know, “the day the music died” refers to February 3, 1959, when Holly, the Big Bopper and Ritchie Valens all perished in a plane crash near Clear Lake, Iowa. The accident deeply affected the 13-year-old, leaving him almost obsessed with finding out more.

Writing the song was the easy part, McLean says in the documentary, as he watched a country turned upside down by Vietnam and still reeling from the assassinations of Martin Luther King Jr. and Bobby Kennedy in 1968. “I must have a great song about America,” he recalled thinking. “One day it all came out like a genie out of a bottle.”

“Nobody’s written anything like it since,” Brooks says, and even McLean knew he had something special. “I just knew I had something that was incredibly awesome and fun, but no one else could dig at all,” McLean said of the home movies of his original lyrics.

But as the exclusive clip below shows, capturing the right sound in the studio has proven elusive. With just McLean on guitar and a bassist and drummer, “it sounded like a polka,” McLean says of rare footage from those rehearsals more than 50 years ago. Finally, producer Ed Freeman, who called the song “a eulogy for a dream that didn’t happen,” introduced a secret surprise into the studio that changed the mood and rhythm of the entire song.

United Artists issued an abridged radio edit of “American Pie” in November 1981 – the full 8:42 version appeared on the album, while the 45 included the first part on side A and the second part on side B. In January 1972, it hit No. 1 on the Billboard Hot 100 and stayed there for four weeks. DJs began playing the full length version, making it the longest song to reach No. 1 – a record it held for nearly 50 years until “All Too Well (10 Minute Version) by Taylor Swift to top the charts in 2021. (Swift sent McLean a bouquet after breaking his record, with a card reading, “I’ll never forget that I stand on the shoulders of giants. Your music has been so important to me. Sending love from one long-song writer to another.”)

The song was nominated for Grammys for Record of the Year and Song of the Year at the 1973 Grammys, losing to Roberta Flack’s “The First Time I Ever Saw Your Face” (written by Ewan MacColl) in the two categories. In a segment that will delight fans of the song, McLean goes through the enigmatic song line by line, answering questions such as if the “jester” is Bob Dylan, where is the “holy store” and if the “king” is Presley.

Neither the song nor McLean has lost its potency half a century later. As Spencer ProfferCEO of Meteor 17, which produced the film, recounts Billboard“Don McLean is a brilliant poet, a terrific student of pop culture and a truly pure artist. Learning what touches his soul and specifically what has influenced his music for decades has been one of the brightest aspects of of the production of this documentary.