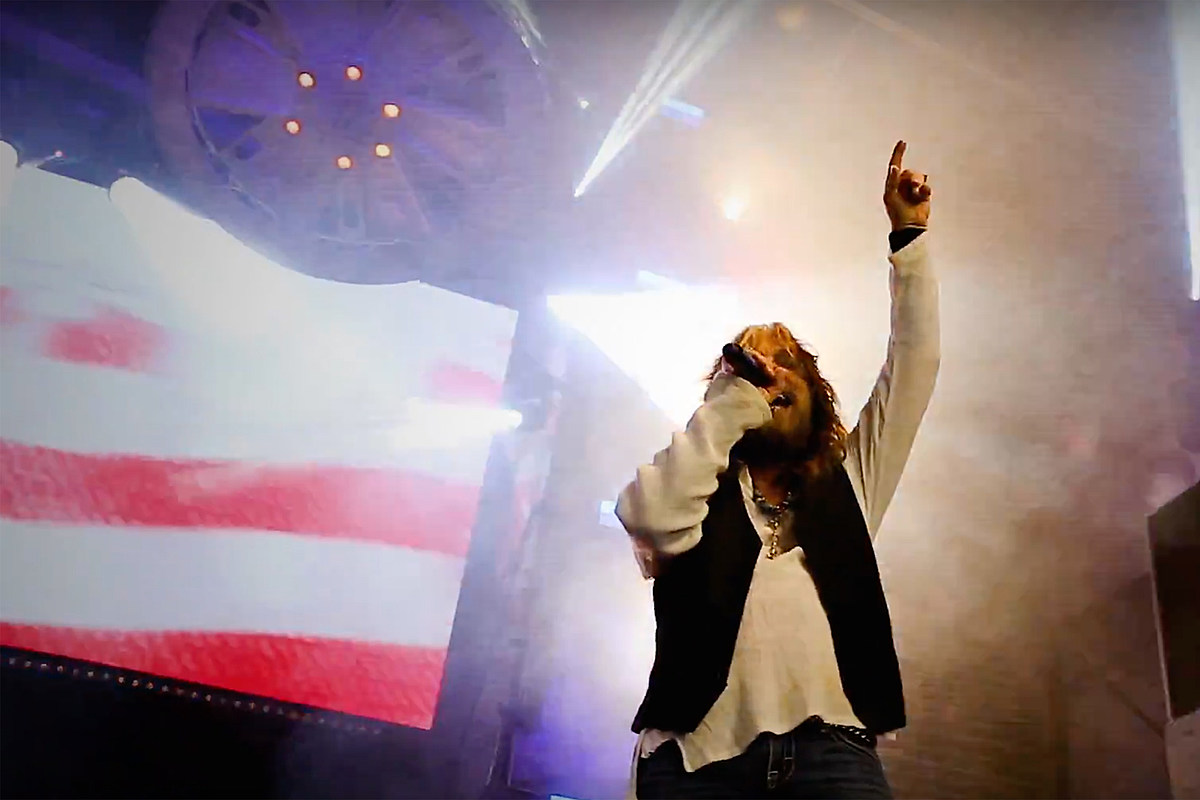 Happy 4th to all! To get you in the spirit of celebrating A.’s good ol ‘USA, the Dead Daisies are releasing a live video of their cover of the Grand Funk Railroad classic, “We’re an American Band.”

The clip, seen above, not only features the band performing the song on stage with the red, white and blue flag as a backdrop, but also highlights a number of American landmarks and highlights from their journey to the American public.

Singer John Corabi said, â€œWe first created ‘American Band‘ by Grand Funk Railroad for our troops in South Korea. We wanted to bring a little ‘American’ something to our men and women in uniform, and give them a taste of home. So what could be better than a classic American tune from a legendary American band. The song went so well that we decided to keep playing it and subsequently recorded it for our Live and louder album. Enjoy the Daisies version, the video and your FREEDOM the troops are fighting for in this celebration of our independence as a young sovereign nation !!! “

Corabi is joined on the song by Doug Aldrich, David Lowy, Marco Mendoza and Brian Tichy of Dead Daisies. The group has just finished their concerts in Europe and will be back in the United States for the North American trek “The Dirty Dozen”. Dates and ticketing details are available here.

Meanwhile, the Live and louder album gives the band a chance to show off their talents on stage. Go here to pick up a copy.

They are “an American group” | Indianakokomo