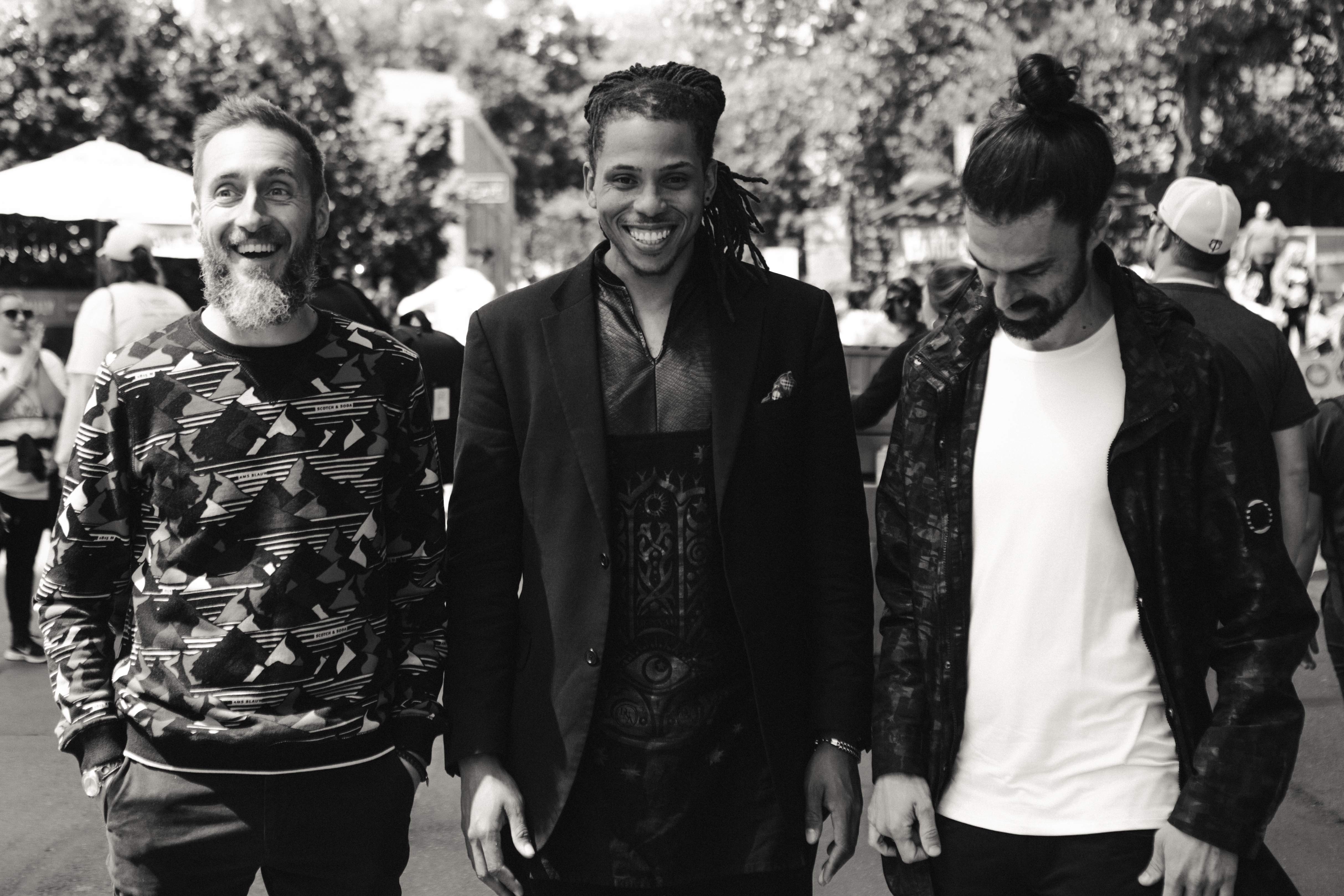 Comprised of bassist Keith Witty, drummer David Frazier Jr and saxophonist Christophe Panzan, this trio is anything but predictable. Although often categorized as jazz groups, their music also offers a mix of hip-hop, electro, dance music and concrete music.

As part of the third Hyderabad International Jazz Festival, the Franco-American group Thiefs makes their debut in the city this weekend. â€œThis is our first time in India! We are so excited to be here, to bring our music to a whole new audience and to meet people from such an amazing continent! What you can expect is to be surprised, â€Christophe lets us guess!

Inspired by the popular song of American rapper Nas, Thief, the group was formed when New York artists Keith and David met Christophe de Paris and began practicing together. â€œIt was a way to maintain and develop a musical collaboration across the Atlantic Ocean,â€ says Christophe, adding that it was the similarity of ideas that worked for them. â€œThe emotions I want to put into my music don’t have to match the sensations you get when you listen to it. What is important to me is: do you feel anything when you listen to the music that I play? ” he shares.

Juggling between the time zones of two countries, the trio maintains their process of organic and impromptu musical creation. There is no strict format for focusing only on rhythms or lyrics. â€œSometimes one of us brings a new song to the session and then we find a way to play it together. Keith is pretty good at doing concepts (laughs). The other days, everything revolves around the rhythm. We work on it and come back after a while, â€he says.

The group’s latest release, Graft, is a fine example of Thiefs’ music. The 11-track album is based on the themes of uncertain identity and displacement. Using the botanical metaphor to talk about stories of uprooting and family histories, the band collaborated with pianist Aaron Parks and drummer / singer Guillermo E Brown (an original member who left the band in 2015). That aside, contributions from spoken word artists and Franco-Rwandan rappers MC GaÃ«l Faye and Mike Ladd on tracks like the duo I Live in Fear add a dimension to the album. â€œWhen a human being or a family is uprooted from their soil and moved to another place, you have to adapt between the culture they carry and the culture they encounter – like the new fruits of a transplant. We made the same parallels with our music, replanted many times with roots in classical music, African-American jazz, rap and electronic music, â€concludes Christophe.

Across borders
Alongside the group, artists Edgar Sekhola, BenoÃ­t LuguÃ© and Sushin Shyam. Mumbai-born singer and songwriter Neha Nair, known for her work in Malayalam-language films, will also join them. After making his debut with Job Kurian at RITU in 2009, the 30-year-old musician went on to work for projects like Ishq (2019) and Varathan (2018).