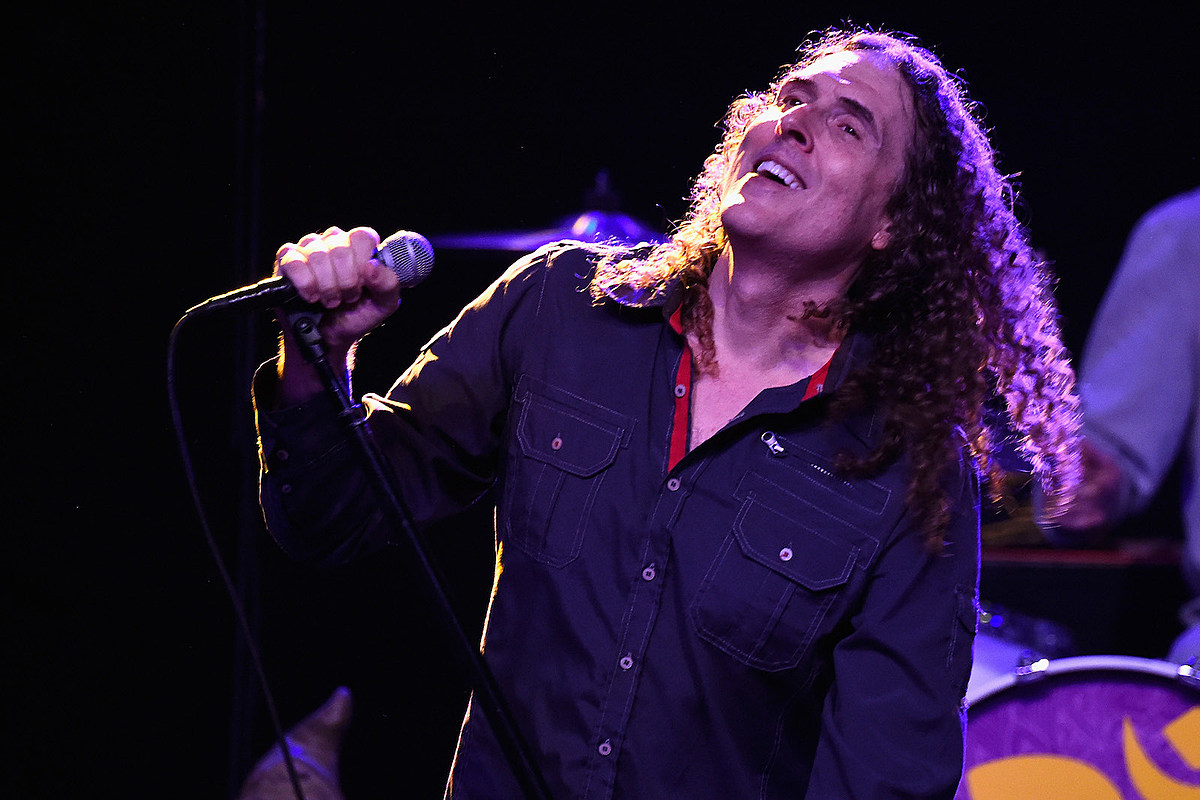 “Weird Al” Yankovic will hit the road next year on a North American tour of more than 130 stops.

The musical satirist resumes his ridiculously self-indulgent and ill-advised 2017-18 vanity tour. The new trek will be called, and rightly so, the unfortunate return of the ridiculously self-indulgent and ill-advised vanity tour. Once again, Yankovic will eschew his best-known parody songs and extravagant stage production in favor of deep cuts and a more intimate presentation at the Storytellers VH1 Where MTV unplugged.

The tour begins April 23 in Poughkeepsie, NY, and ends October 29 in New York City. You can find the entire itinerary of 133 dates on Yankovic’s site.

“I loved doing every incarnation of my show live, but honestly the Vanity Tour is the most fun I’ve ever had on stage,” Yankovic said in a statement, “so I’m dying to go back and torture everyone with it again!

Yankovic rose to fame in the mid-1980s with a string of gold and platinum albums and a Top 20 Michael jackson parody called “Eat it”. Dozens of high-profile parodies followed, including “Fat”, “Like a Surgeon”, “Smells Like Nirvana” and “The Saga Begins”.

On the ridiculously self-indulgent and ill-advised vanity tour, Yankovic instead focused on original compositions such as “My Baby’s in Love With Eddie Vedder” and the 11-minute epic “Albuquerque.” Yankovic also included a different cover in each night’s encore, from “You Really Got Me” by the Kinks to “This Is a Call” by the Foo Fighters.

As in 2017-18, comedian Emo Phillips will open Yankovic’s upcoming tour dates. Tickets go on sale to the general public on December 10.

UCR takes a chronological look at the top 100 rock albums of the 80s.

Two-List Story: This Tucson singer-songwriter is in the running for a Grammy | Music

Premiere of the music video: “Eastern Standard Time” by The Accidentals